Mary Baker Eddy’s work in her final home, 400 Beacon Street in Chestnut Hill, Massachusetts, summarized her life as Leader. For three history-making years, this was a place of tasks decisively brought to completion. Today, the home where this significant work took place is currently closed for restoration.

Several critical maintenance projects have taken place since Longyear acquired the house in 2006, including work on the chimneys, heating system, cupola, and gas line. In 2015, a generous $500,000 matching grant was received from the Massachusetts Cultural Council, and a modest phase of work commenced that fall. This first phase was completed in early 2016, and included repointing the masonry exterior on the south side and north wing, restoring some of the windows, making improvements to meet current building codes, as well as the restoration of the kitchen, and the bedroom of one of the household workers. In the summer of 2016, Longyear received a major donation of the house’s original furniture from The First Church of Christ, Scientist, in Boston. That donation was followed up a year later with the donation of much of the house’s original artwork.

Currently, we are in Phase II of the restoration, which will address vital infrastructure such as electrical and HVAC systems, add fire suppression, retrofit one of the existing elevator shafts to bring the building up to current code, and more.

For a more in-depth look at restoration activity at the house, see: A Progress Report on 400 Beacon Street, published in the 2016 Spring/Summer Report to Members.

to the 400 Beacon Street Restoration Fund. 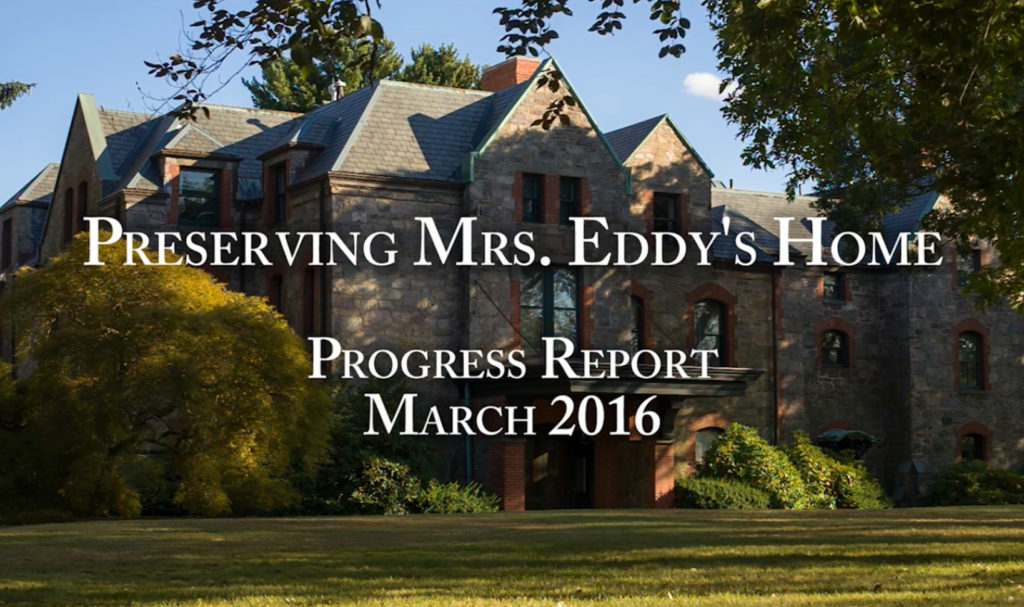 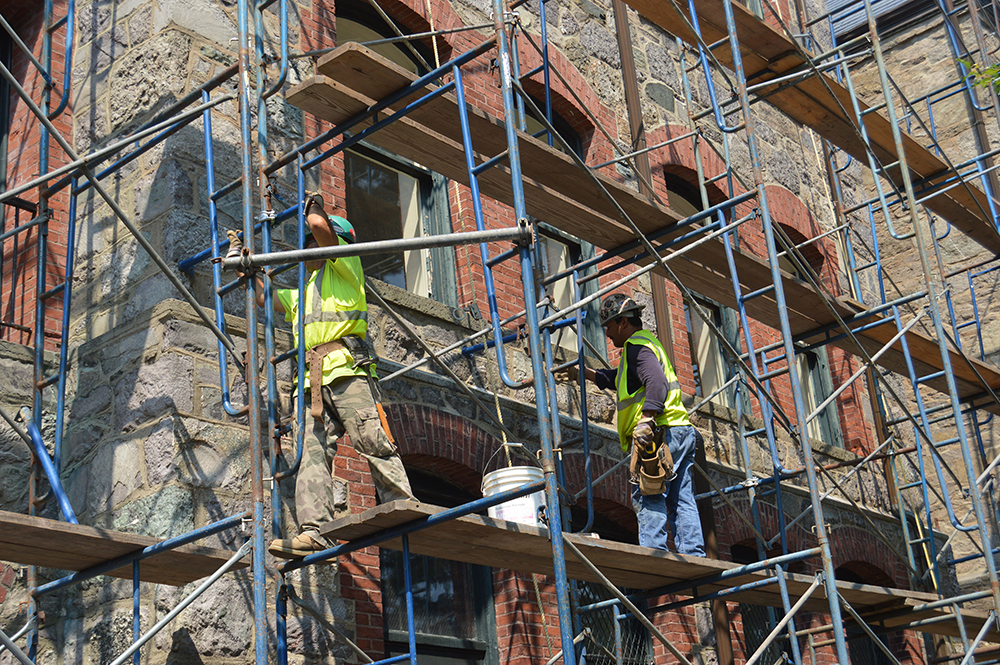 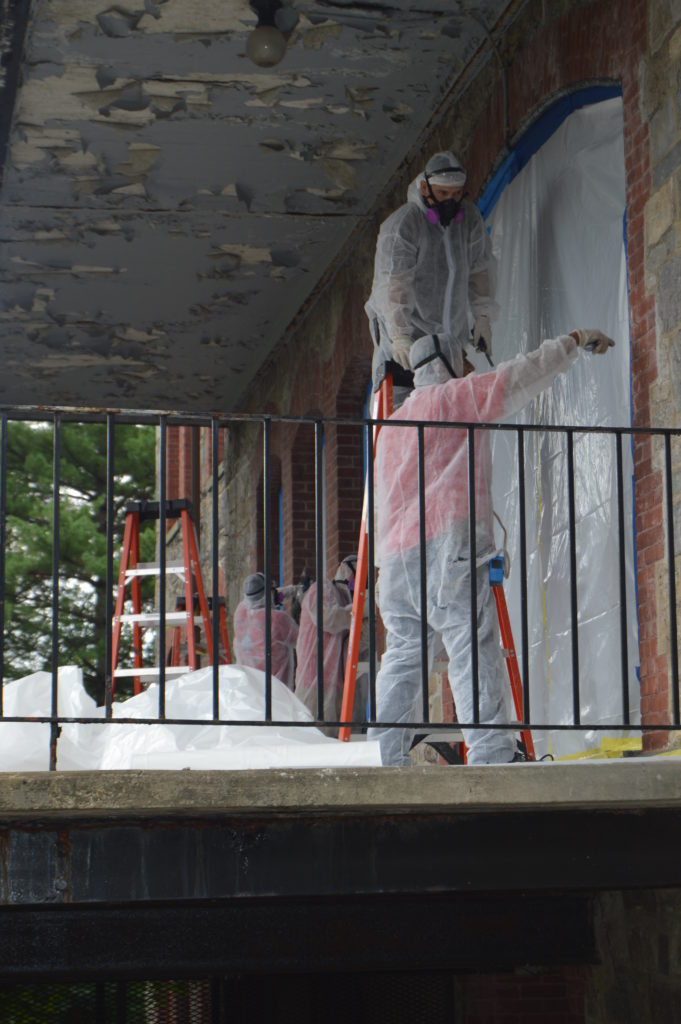 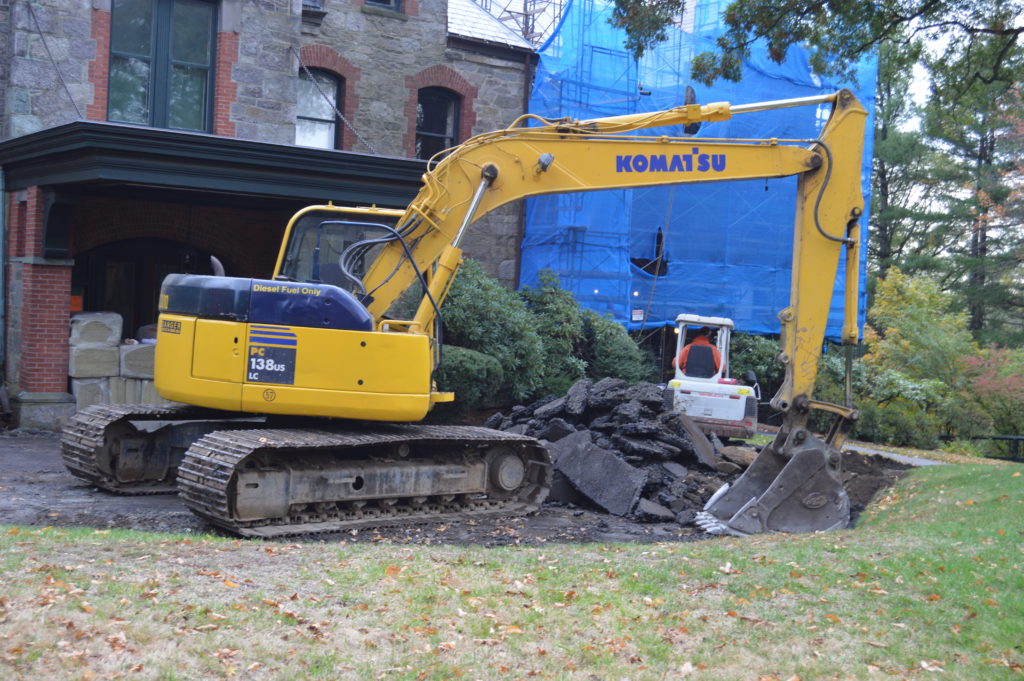 Front drive being reconfigured to create an accessible entrance 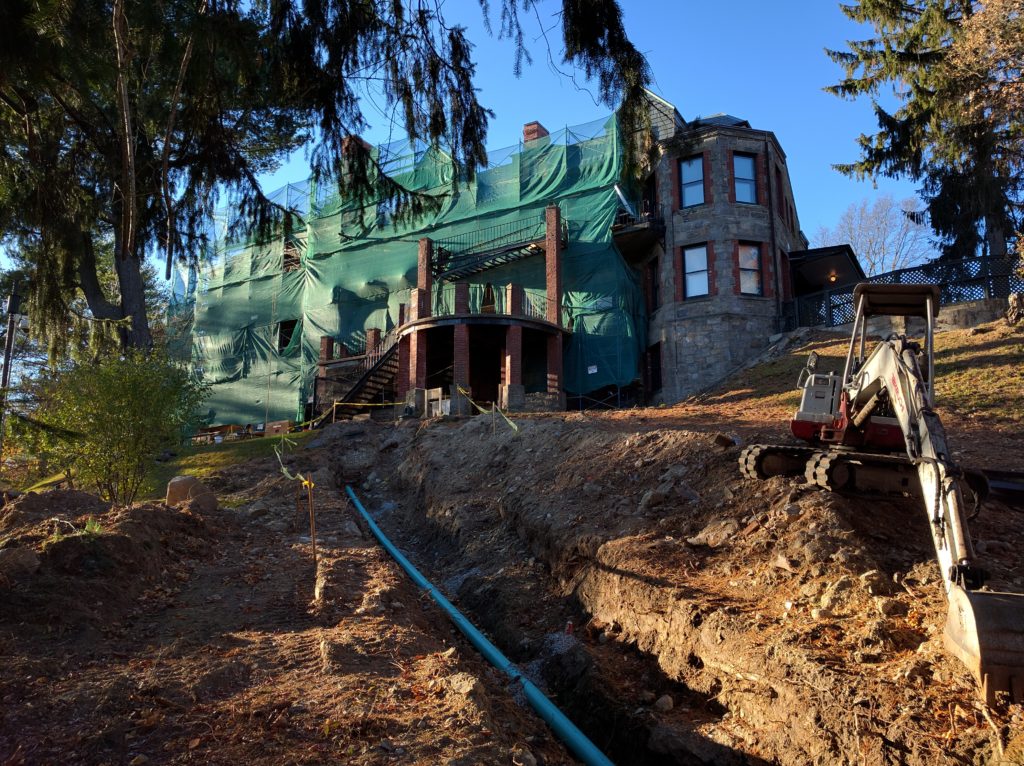 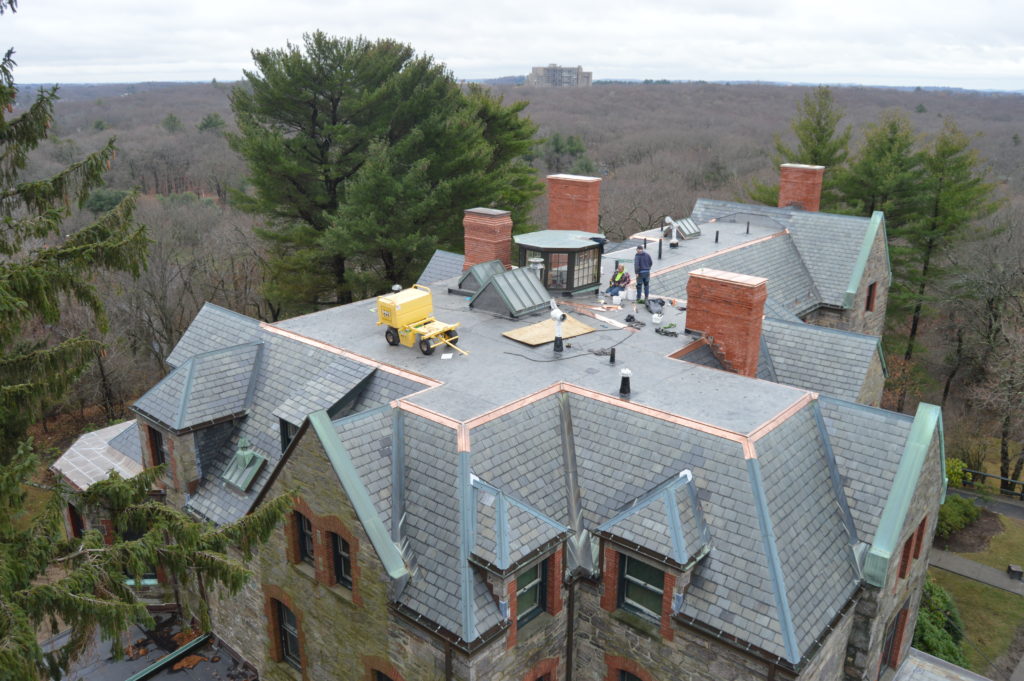 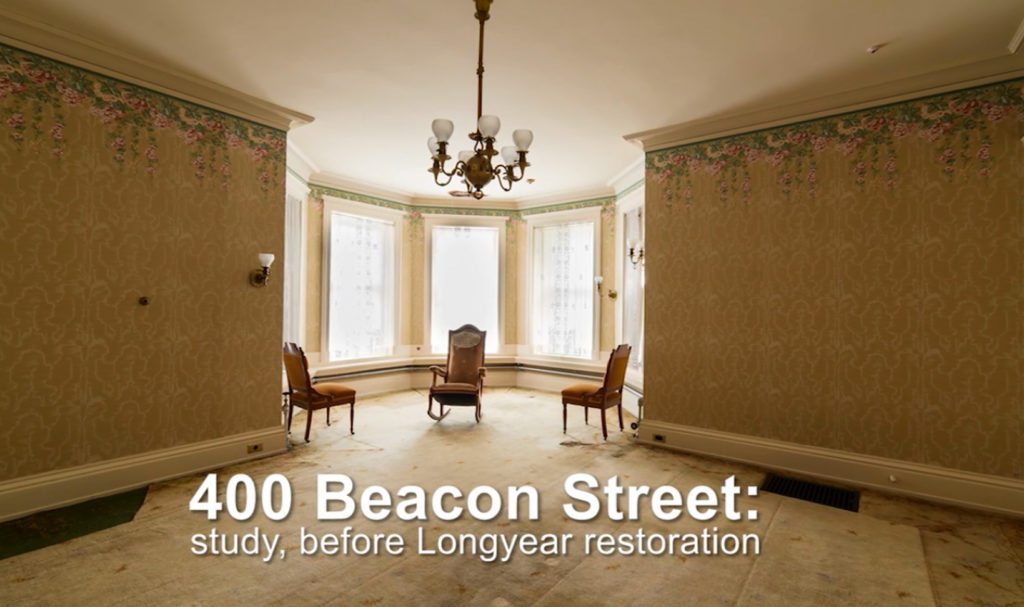 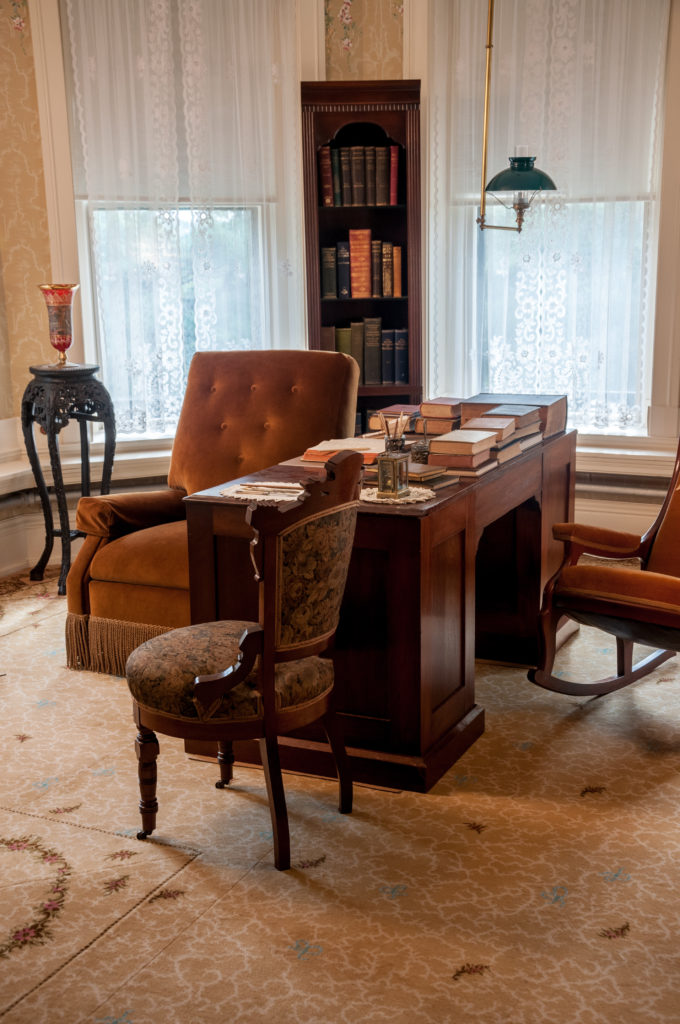 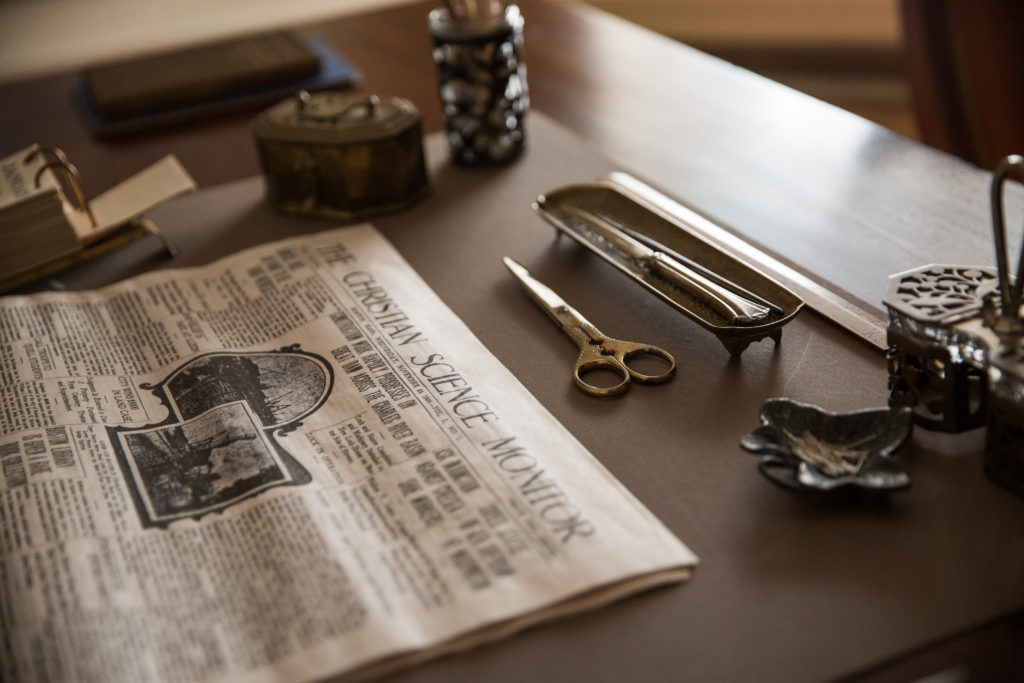 Replica of first issue of The Christian Science Monitor 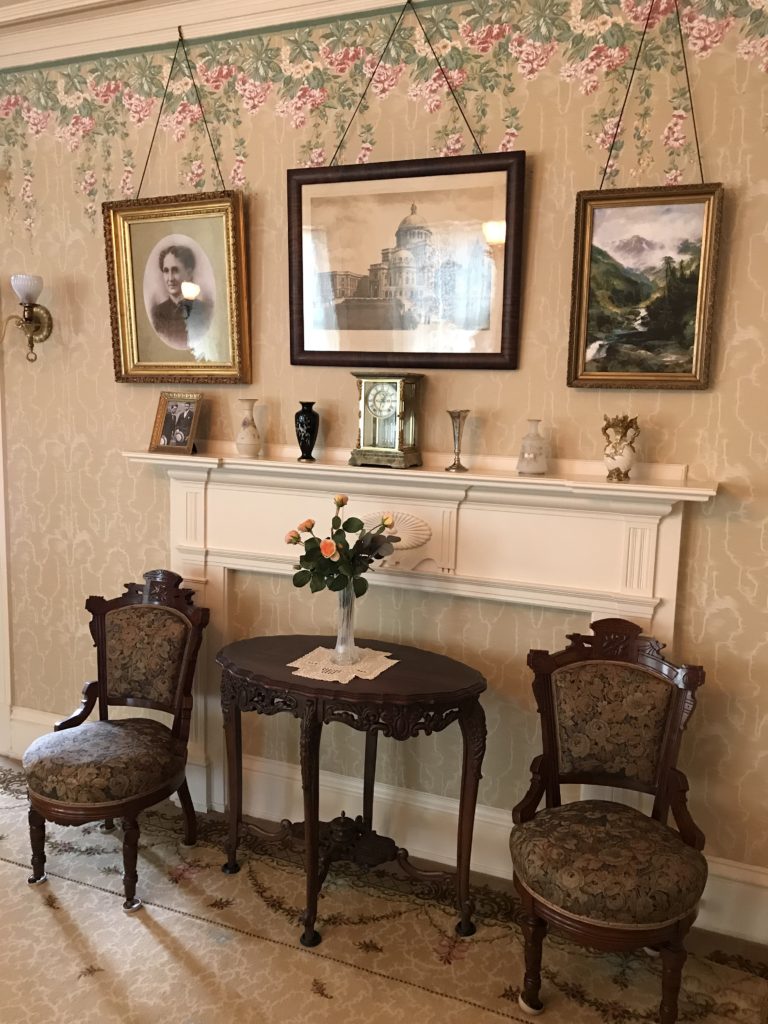 Another view of the restored study 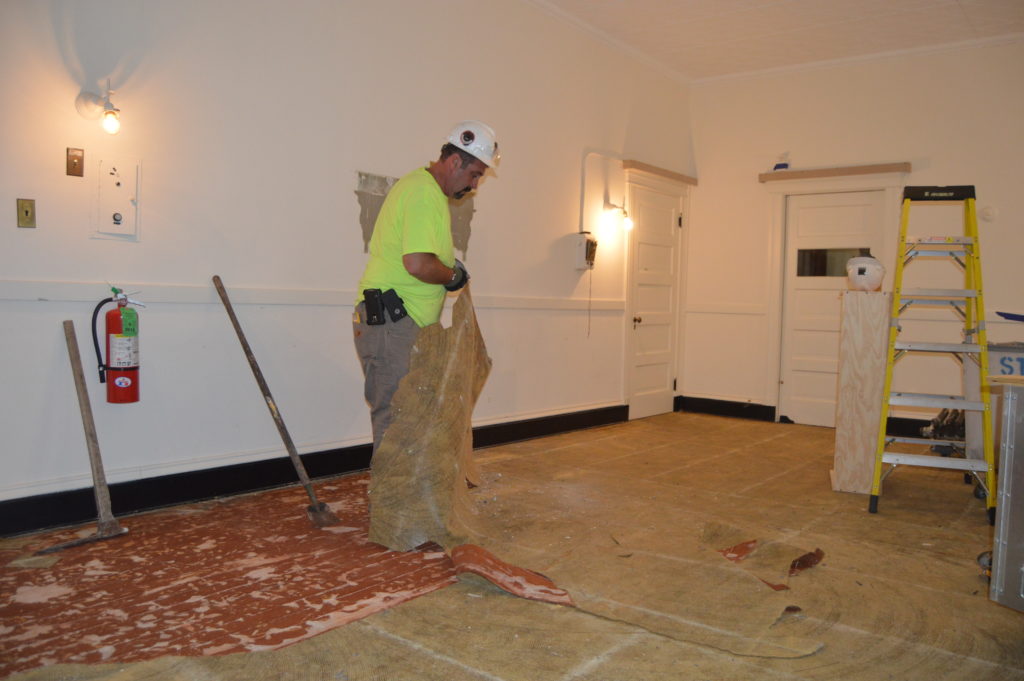 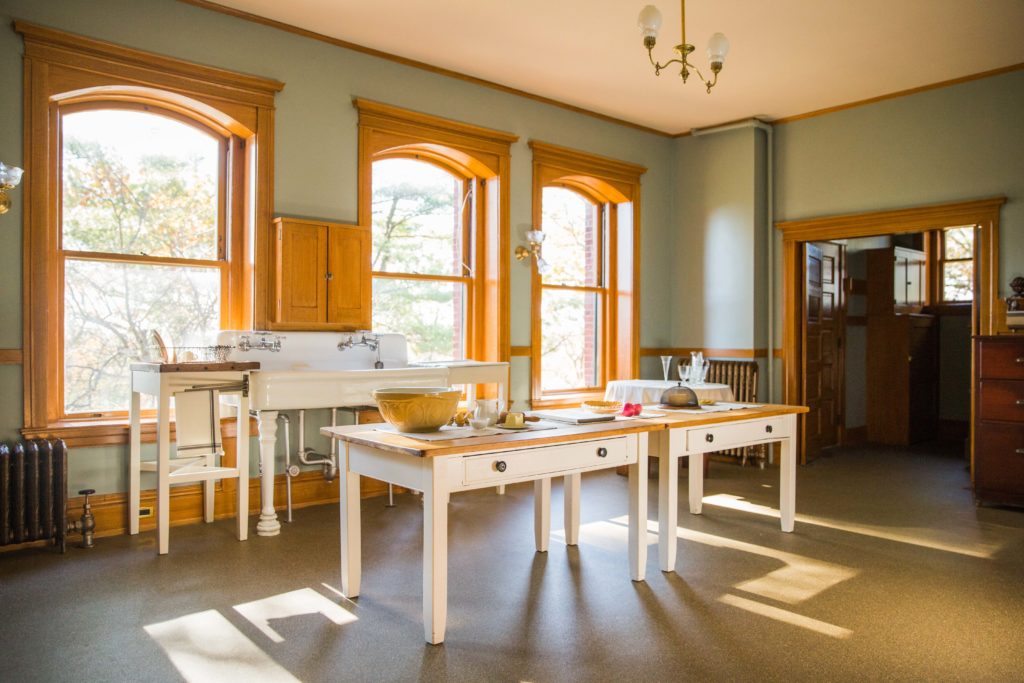 Sunlight streams through the windows of the restored kitchen 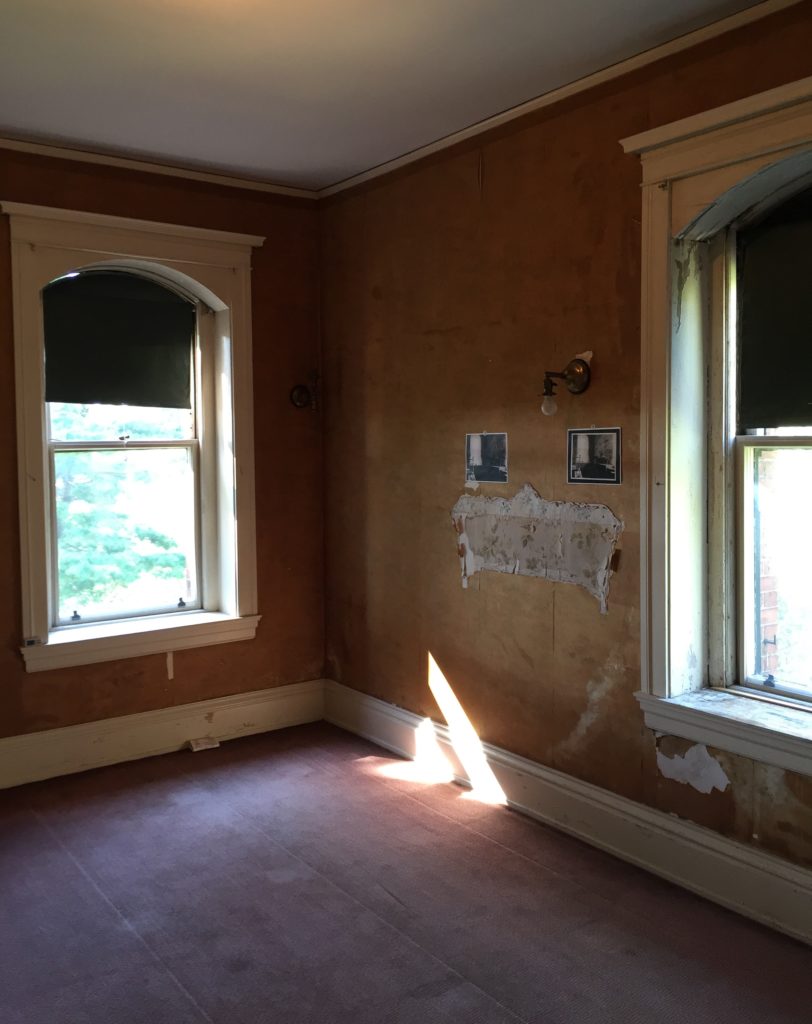 Staff member's bedroom prior to restoration 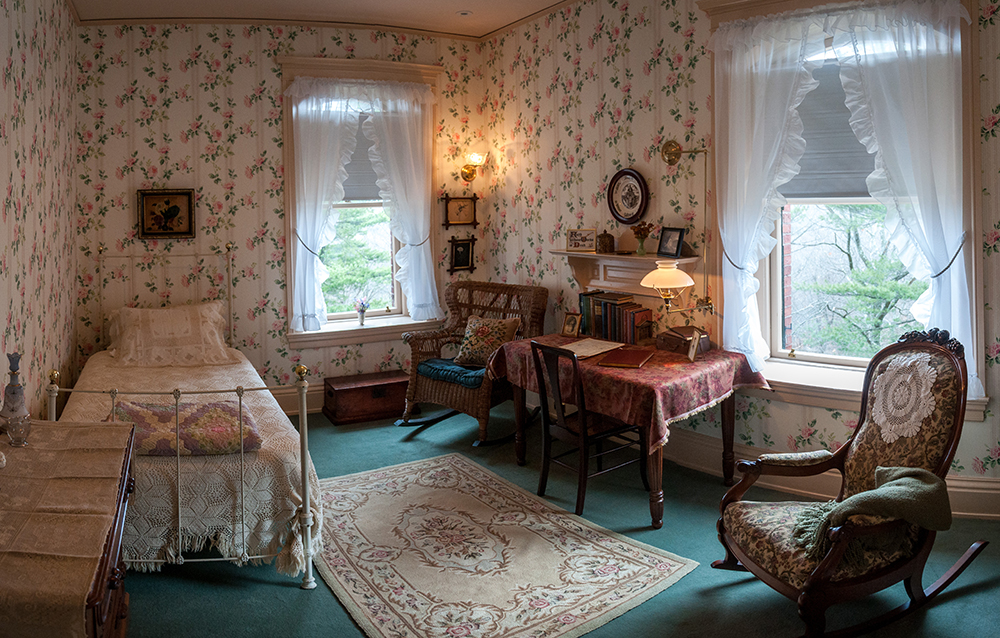