Longyear Museum is an independent historical museum dedicated to advancing the understanding of the life and work of Mary Baker Eddy, the Discoverer, Founder, and Leader of Christian Science. 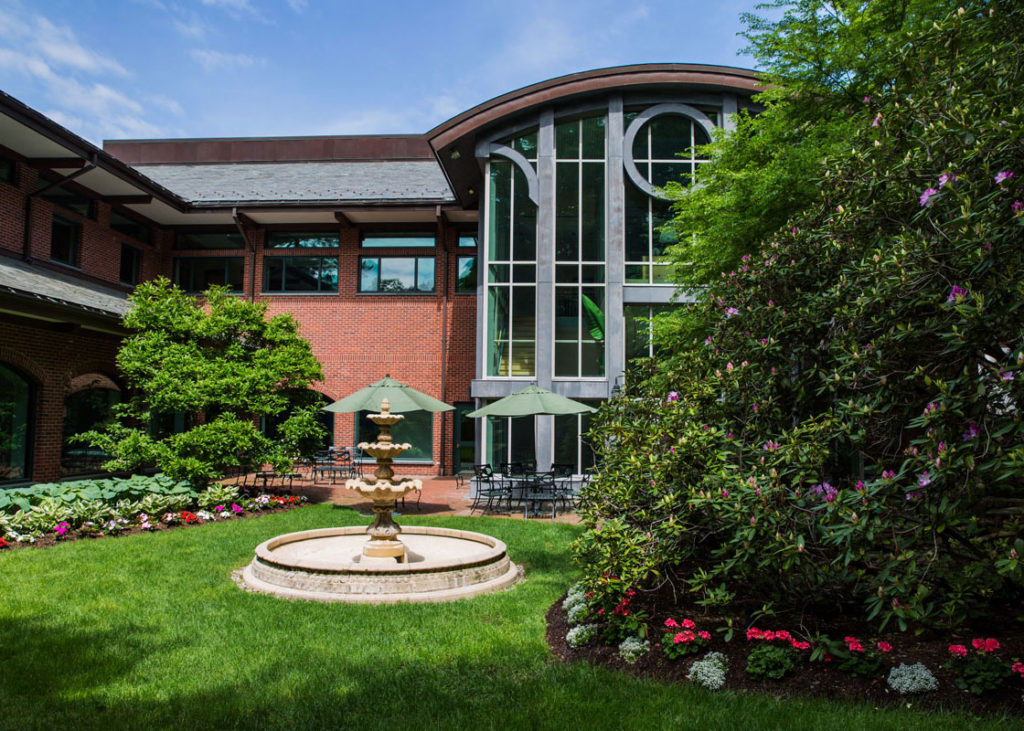 Longyear Museum was founded by philanthropist Mary Beecher Longyear to provide future generations with documentary evidence and facts about Mary Baker Eddy and the early history of the Christian Science religion.

In 1937, the Museum opened in Mrs. Longyear’s former home in Brookline, Massachusetts. The Museum moved to its present location in nearby Chestnut Hill in 1999, and reopened to the public in 2001.

The Museum contains documents, artifacts, artwork, and more pertaining to Mrs. Eddy and those who assisted her in establishing Christian Science. Many of these historic items are on display in our exhibits. There is also a visitor library onsite. In addition, the Museum maintains eight Mary Baker Eddy Historic Houses in New Hampshire and Massachusetts.

Longyear’s mission and values continue to guide all of its activities. 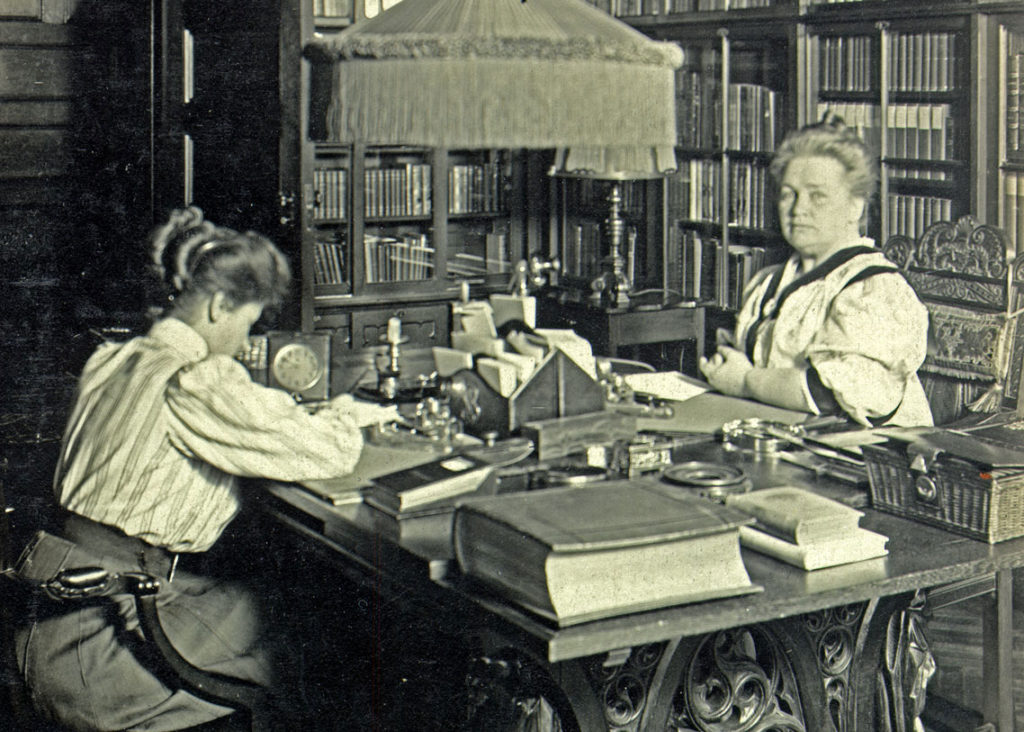 Mary Beecher Longyear (1851 – 1931) was introduced to Christian Science in the 1880s, which brought her a much needed healing of grief after the passing of one of her young children. She became a devoted Christian Scientist over the next few years. In 1902, the Longyears moved from Marquette, Michigan, to Brookline, Massachusetts, where they became generous contributors to the Cause of Christian Science.

In 1918, one of Mrs. Longyear’s diary entries records her growing conviction of the need to preserve an accurate historical record of Mary Baker Eddy. Over the next 13 years, Mrs. Longyear salvaged landmarks, solicited memoirs of early workers and commissioned their portraits, and collected documents and artifacts.

She established the Longyear Foundation in 1923, and Longyear Museum opened to the public in 1937. For more about Mrs. Longyear and her family, see articles here.