Mary Baker Eddy’s life stands as a remarkable story of courage and triumph against tremendous odds.

Raised in rural New Hampshire in a deeply Christian home, she spent many years struggling with ill health, sorrow, and loss. At the mid-point of her life, a transformative healing through spiritual means alone set her on a new course. The following decades would find her articulating her discovery of Christian Science, and founding a church and worldwide religious movement. By 1900, she was one of the most notable women in America — her views sought by newspapers and magazines, her every move reported in the press.

The fruits of Mary Baker Eddy’s labor were many. In addition to founding and leading her church, she also wrote scores of articles, sermons, poems, pamphlets, and books — notably, Science and Health with Key to the Scriptures, the textbook on Christian Science healing. She chartered a college to teach her theology, formed a publishing company, and established weekly and monthly Christian Science magazines, as well as a newspaper, The Christian Science Monitor, still a highly-respected international news organization.

Today, there are local churches — branches of The First Church of Christ, Scientist, in Boston, Massachusetts — in countries around the globe. The Church Manual, which Mary Baker Eddy wrote and left as part of her legacy, continues to guide the Christian Science movement.

To read a translation of Mary Baker Eddy’s biography and chronology, please click on the corresponding flag below: 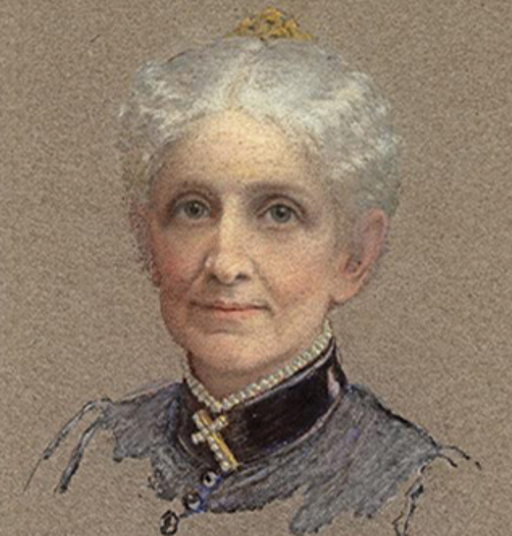