ELIZABETH GRIFFIN NORTON, a Christian Scientist living in Boston, was married in New York in April 1901 to Carol Norton, a dedicated worker in the Christian Science movement. His sudden passing in Chicago about three years later served only to intensify Mrs. Norton’s earnest desire to advance the religious faith to which they had both been devoting their lives. Elizabeth became a Journal-listed practitioner in November 1901, and returned to Boston to continue her practice of Christian Science in that city. In 1910, she entered the Normal class under the Christian Science Board of Education, and continued to teach until 1943. In 1922, she was appointed a member of the Bible Lesson Committee. 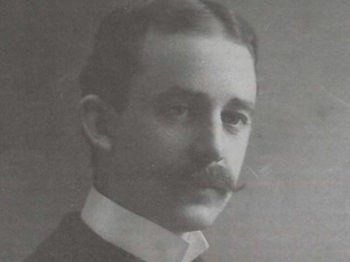