EDNA KIMBALL WAIT first saw Mrs. Eddy when, as a young child, she and her parents, Kate Davidson Kimball and Edward Kimball, visited Mrs. Eddy at Pleasant View. Edna began healing others when she was about 18, and her name was listed in The Christian Science Journal for almost 50 years, being removed only during the years when her three sons were very young (during which time she still maintained a reduced practice). She also served as her father’s secretary during his busy years as lecturer, teacher, and practitioner. Mrs. Wait had two classes under the Christian Science Board of Education — Primary class with her father in 1903, and Normal class in 1937. The following year, Mrs. Wait began teaching her own classes, continuing to do so until 1945. She was Clerk of First Church of Christ, Scientist, Chicago, for several years, and when the family moved to Indiana, she continued her practice there. From 1929 to 1931, Edna Kimball Wait served as Second Reader of the Christian Science church in Michigan City, with her husband, Henry H. Wait, as First Reader. 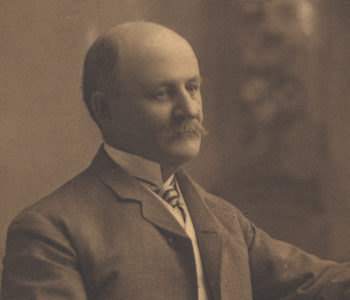