DAISETTE D. S. McKENZIE, a native of Ohio, first became interested in Christian Science in 1887 while living in Cleveland, and later helped to organize a church in that city. She went to Toronto, Ontario, Canada, to start a second church there, and was serving as its pastor when Mrs. Eddy ordained the Bible and Science and Health as Pastor of The Mother Church and all its branches. Daisette became Second Reader and William P. McKenzie, whom she later married, was First Reader. It was around this time that Daisette and Emily Shanklin rented a small house in Toronto, where they helped care for young women who were having Christian Science treatment. Daisette McKenzie attended Mrs. Eddy’s final class in 1898, and although authorized to teach Christian Science, she did not enter this field until 1932. She was a member of the Committee on Business for several years, helping to find workers for Mrs. Eddy’s home. She served as President of The Mother Church from 1943 to 1944, and over the years wrote many articles for the Christian Science periodicals. 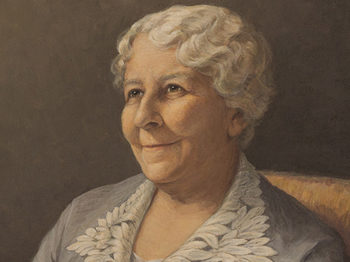 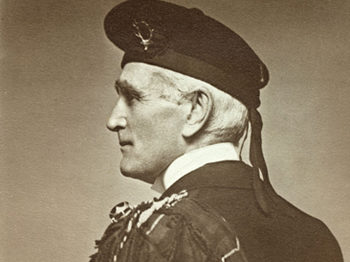