CAPTAIN JOSEPH S. EASTAMAN was a sea captain, as was his father before him, and when he reached Boston after completing his last official voyage, he found his wife, Mary, seriously ill. All medical treatment had failed her. In his distress, Captain Eastaman turned to Christian Science in 1884. Mrs. Eddy recommended that he take a course she was teaching, so that he could learn how to heal his wife. Joseph entered the class at the Massachusetts Metaphysical College, and Mrs. Eastaman’s healing quickly followed — she improved so much, in fact, that she was able to accompany her husband to the last session of the course. Both Captain and Mrs. Eastaman soon entered the healing practice of Christian Science, and Joseph went on to serve the Church in Boston. He was one of the four students named as the Christian Science Board of Directors, under the Deed of Trust which conveyed the land for The Mother Church edifice in 1892. He was also one of the 12 First Members involved in the formation of The First Church of Christ, Scientist, in Boston, a few weeks later. 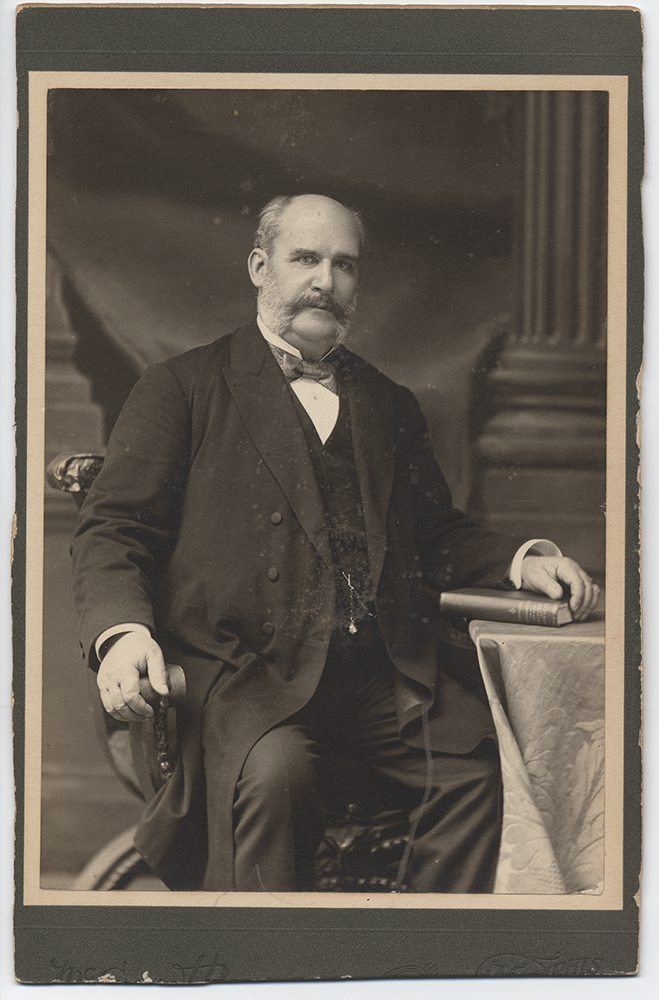 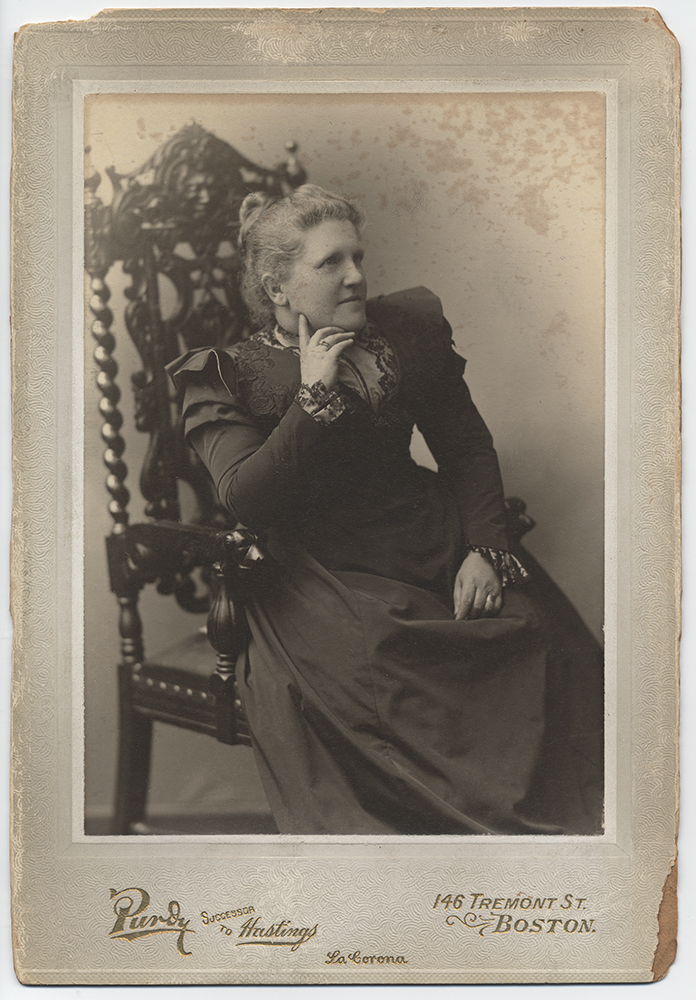 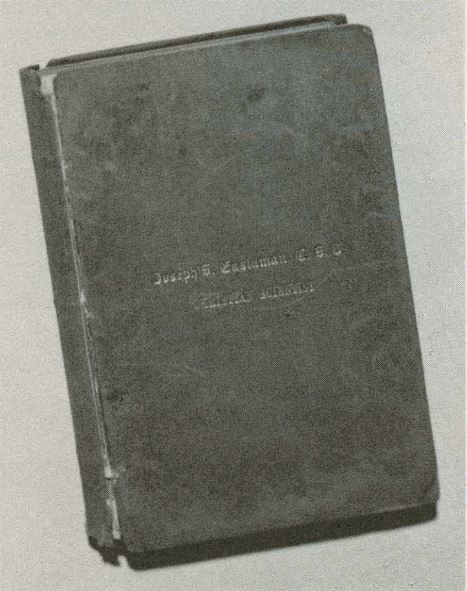 Mrs. Eddy presented this copy of The Journeys of Jesus by Dr. Addison Crabtre to Capt. Eastaman 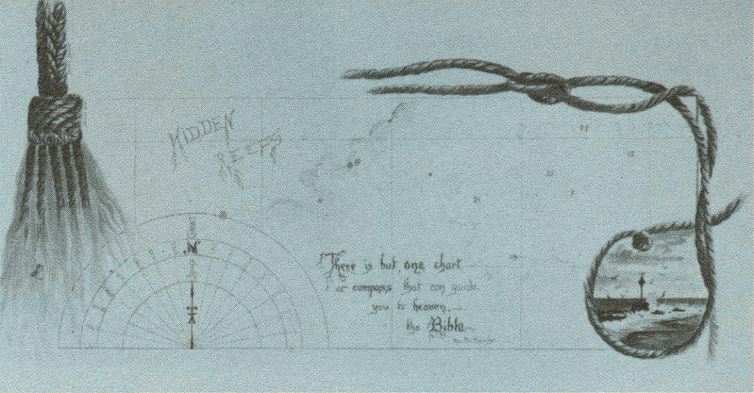 Log-Book-Notes through Life, an illustrated book of nautical pen sketches and poems, presented to Capt. Eastaman by Mrs. Eddy 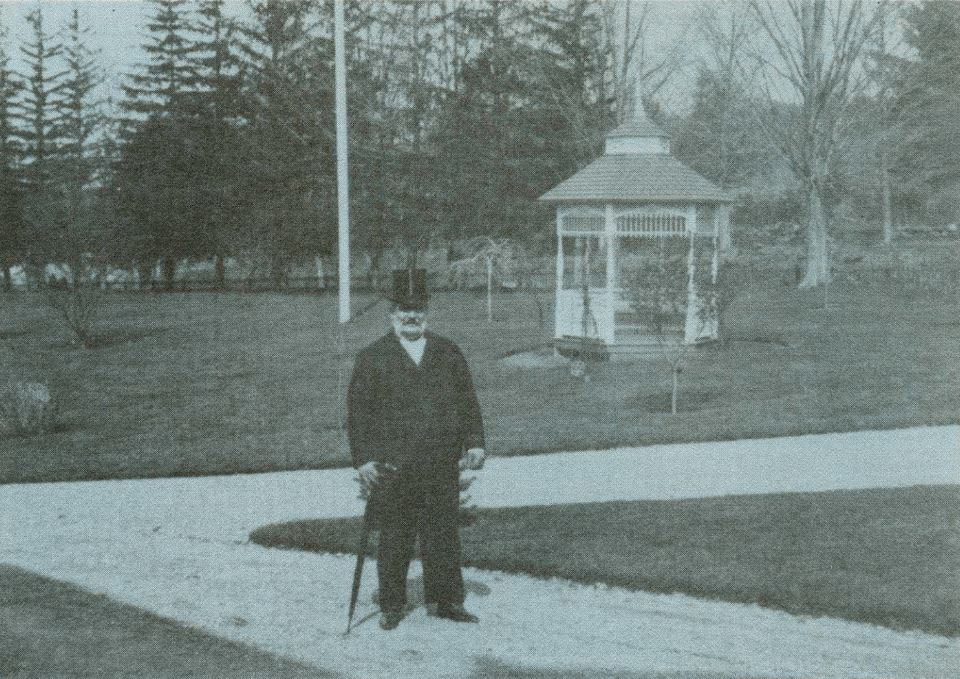 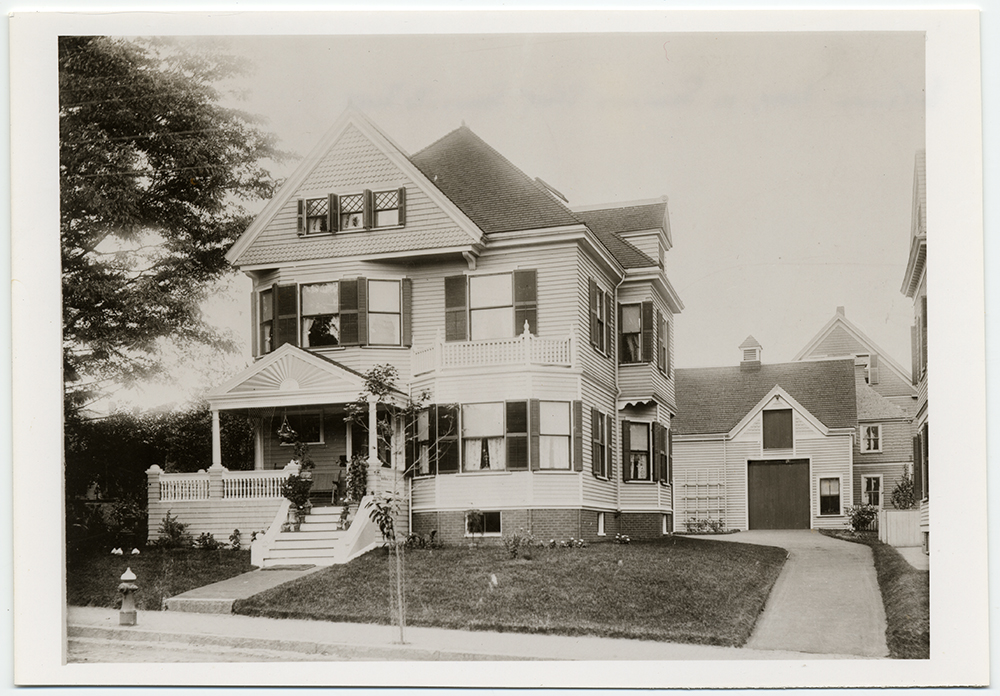