BERTHA GÜNTHER-PETERSON of Hannover, Germany, was one of the earliest Christian Science pioneers in that country. Through the influence of her grandmother and perhaps, to some degree, her father and husband who were both physicians, she gained a desire to help mankind cope with disease. A copy of Science and Health was sent to her in 1894 from a friend living in Minneapolis, Minnesota, and Bertha became interested in its teachings. In 1896, she studied with Laura Lathrop, a Christian Science teacher in New York. Within one year of Frau Günther-Peterson’s return to Germany, her healing practice was widely known. In 1898, she helped to organize First Church of Christ, Scientist, Hannover, and on a trip to Boston in 1899 she brought Mrs. Eddy a gift of a German Bible from the first 12 members of the Hannover church. The Normal class she had arranged to attend was cancelled, but permission was given for her to begin teaching without it, until 1906 when she completed Normal class. 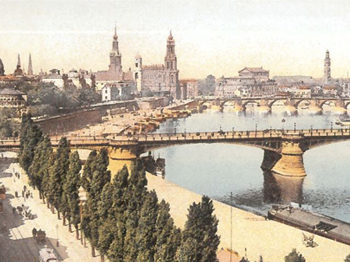 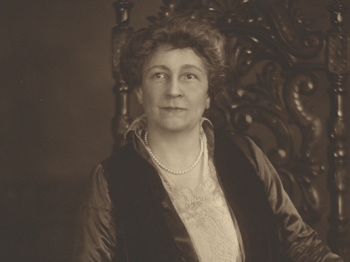