MAURINE R. CAMPBELL became interested in Christian Science in 1886 while en route to Chicago for an eye operation. The healing came gradually as she read Science and Health and took Primary class instruction from Mary E. Harris, a student of Mrs. Eddy’s from Des Moines, Iowa. Called to Boston in 1889 to work for the Christian Science Publishing Society, Maurine would soon organize the “Busy Bees,” a group of Christian Science children who raised funds to complete and furnish the Mother’s Room in the Original Edifice of The Mother Church. At Mrs. Eddy’s direction, Miss Campbell also worked in the editorial department of The Christian Science Journal during part of the time that Judge Septimus Hanna and Camilla Hanna were serving as editors. From 1902 to 1905, Miss Campbell lived in China as a companion to Sarah Pike Conger, wife of the American Foreign Minister. The two women held Sunday services for a small group in Peking. Upon her return to the United States, Maurine Campbell became a Christian Science teacher in California. She wrote two poems for children titled “Evening” and “Morning” which received much acclaim. 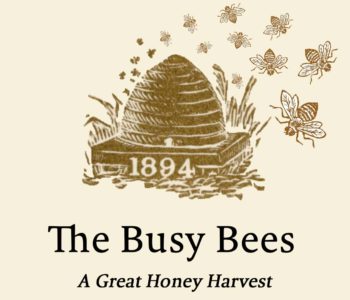