GENERAL ERASTUS NEWTON BATES was a life-long student of the Bible. After graduating from Williams College in 1853, he moved to Minneapolis, where he practiced law and was elected to the State Senate. A few years later he moved to Illinois, and was elected State Treasurer in 1860. He served in that position until the Civil War broke out, when he put his career on hold to enlist in the Union Army. In 1863, “Newton,” as his family and friends called him, was captured and sent to Libby Prison, and his health would be seriously impaired from that experience for the next 20 years. In the mid-1880s, he reluctantly agreed as a favor to a relative to give her his opinion of Science and Health. As he read, his health improved and the eyeglasses he wore were discarded. General Bates began healing others right away. He received Primary class instruction from Mrs. Eddy in 1888 at the Massachusetts Metaphysical College, and enrolled in Normal class the following year. When Mrs. Eddy left Boston for Concord, New Hampshire in 1889, she put General Bates in charge of instruction at the college, before closing it permanently. In later years, he continued healing and teaching in Kansas City, Missouri, and was also instrumental in helping to establish Christian Science in Cleveland. 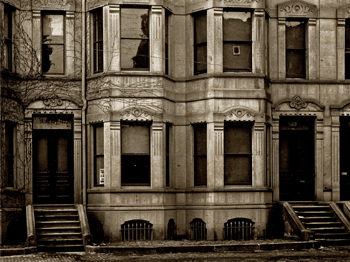