JANET T. COLMAN was born in Edgartown, Massachusetts. Her father, Edgar Marchant, a native of Martha’s Vineyard, founded the Vineyard Gazette, a newspaper still published today. In 1876, Janet married Erwin L. Colman of Allston, Massachusetts, and the couple first heard of Christian Science in 1882 when Mrs. Colman was seeking healing from invalidism. A practitioner directed her to Mrs. Eddy, and in 1883 she entered Mrs. Eddy’s January Primary class at the Massachusetts Metaphysical College. Mrs. Colman immediately began to practice Christian Science, advertising as a practitioner in the first issue (1883) of the Journal of Christian Science (later The Christian Science Journal). Early in 1885, she received Normal class instruction, and in October of that year taught her first class in Beatrice, Nebraska. She remained in the area for a few years, and among her pupils were several who later became prominent in the Christian Science movement, including Joseph and Mary Armstrong, James Neal, Alfred and William Farlow, and Thomas Hatten. Janet and Erwin Colman returned to work in the Boston area in 1888, and in 1892, they were invited by Mrs. Eddy to help organize The First Church of Christ, Scientist. 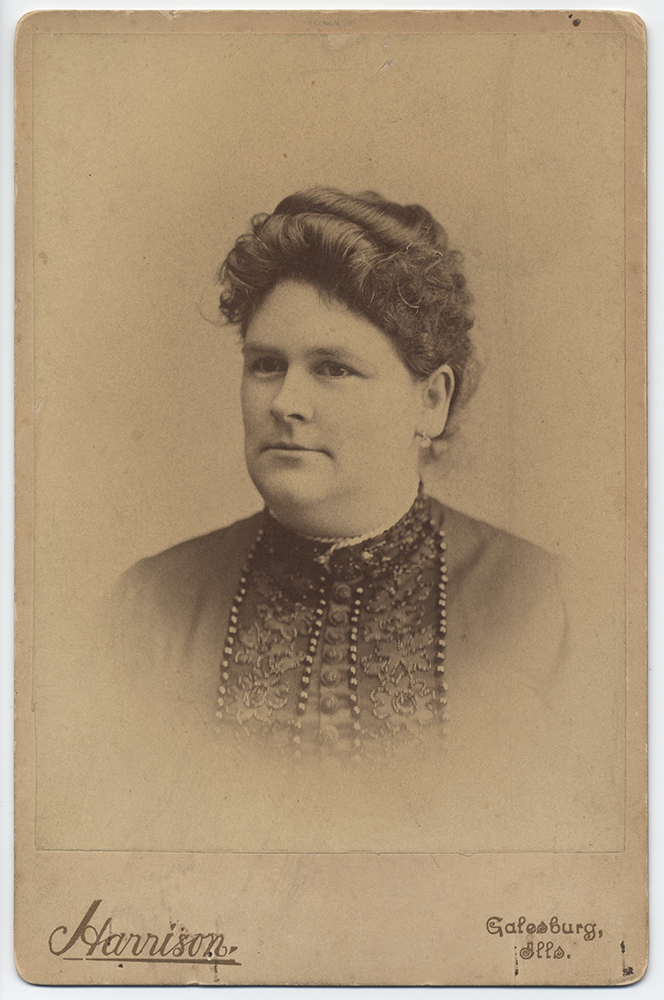 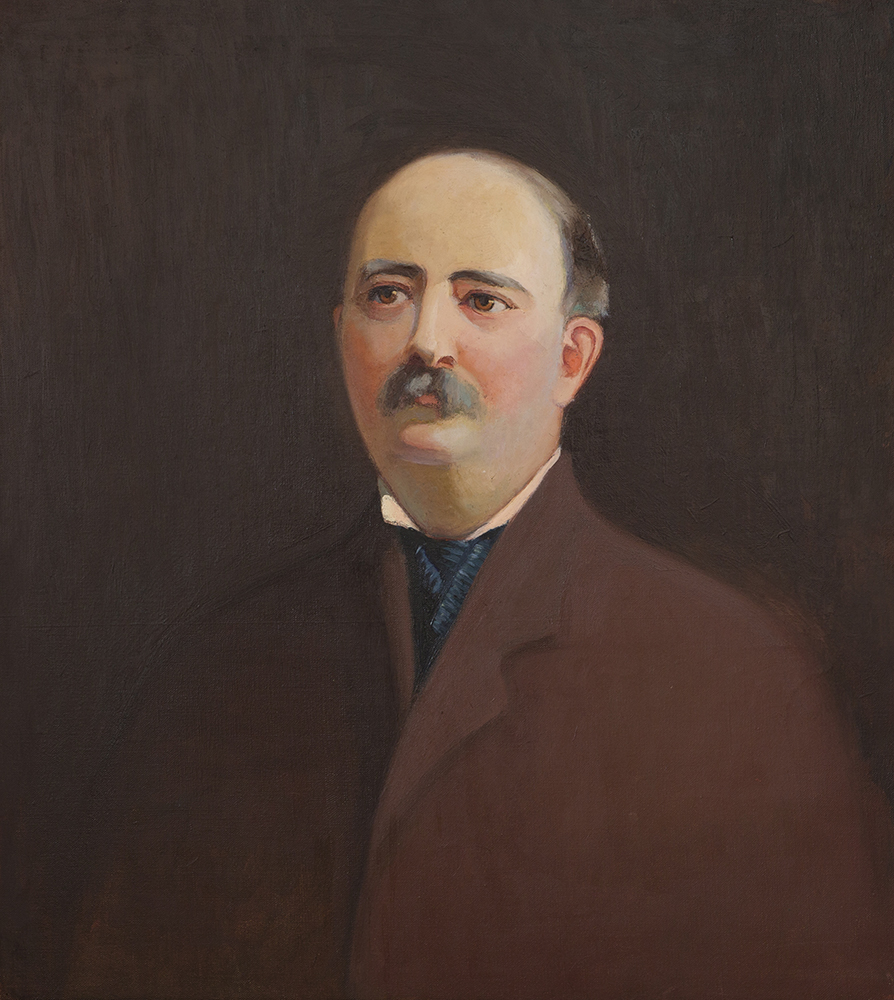 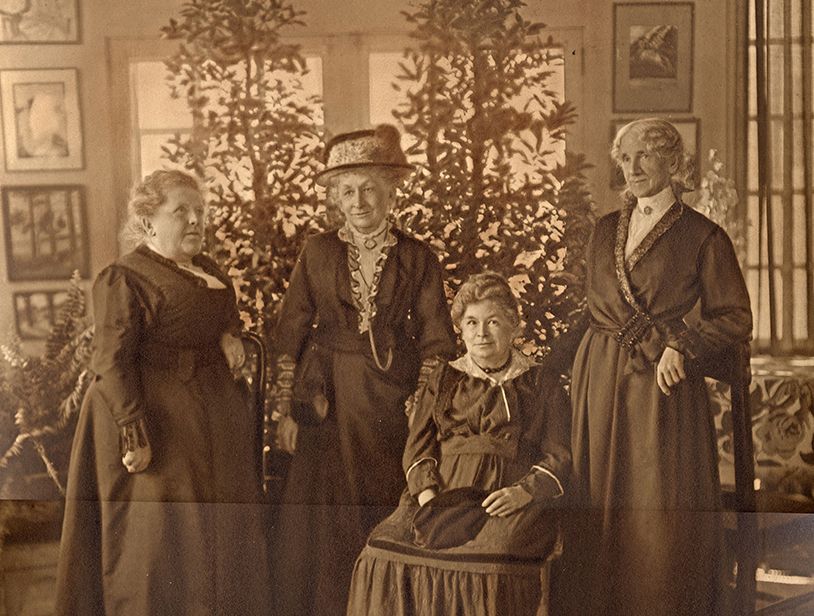 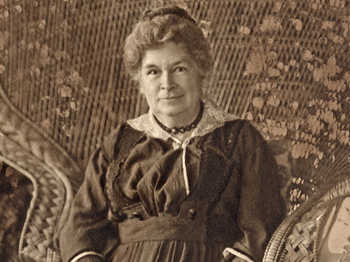