ANNIE MACMILLAN KNOTT was born in Scotland, grew up in Canada, and lived in England from about 1878 to 1882. She then journeyed to Chicago, where she first heard of Christian Science. After the healing of her young son, she turned wholly to its teachings. Annie moved to Detroit, Michigan, and after attending classes with Mrs. Eddy in 1887 and 1888 in Boston at the Massachusetts Metaphysical College, returned home to Detroit. When Sunday Services were established in that city, she served as pastor until April 1895, when she became First Reader. Mrs. Knott was one of the first women appointed to the Christian Science Board of Lectureship when it was formed in 1898. In 1904, she became Assistant Editor of the Christian Science periodicals, and Associate Editor in 1908. Annie Knott was a Trustee under the Will of Mary Baker Eddy, a member of the Bible Lesson Committee, and from 1919 to 1934 she was a member of the Christian Science Board of Directors, the first woman to serve in that capacity. She was also a practitioner and teacher in Detroit for many years. 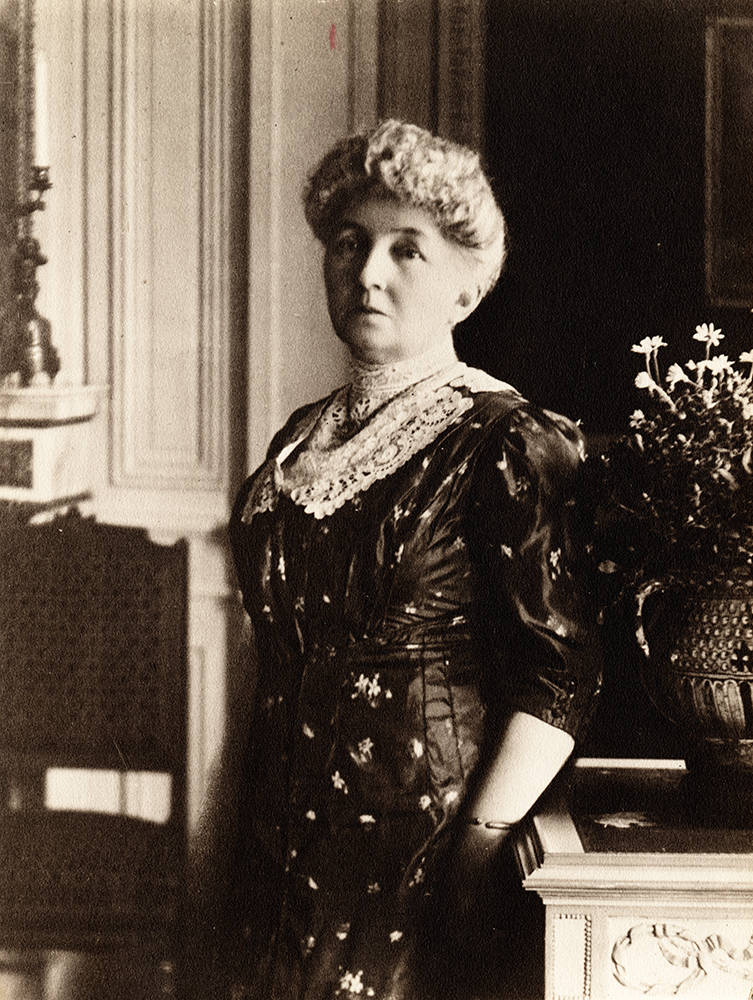 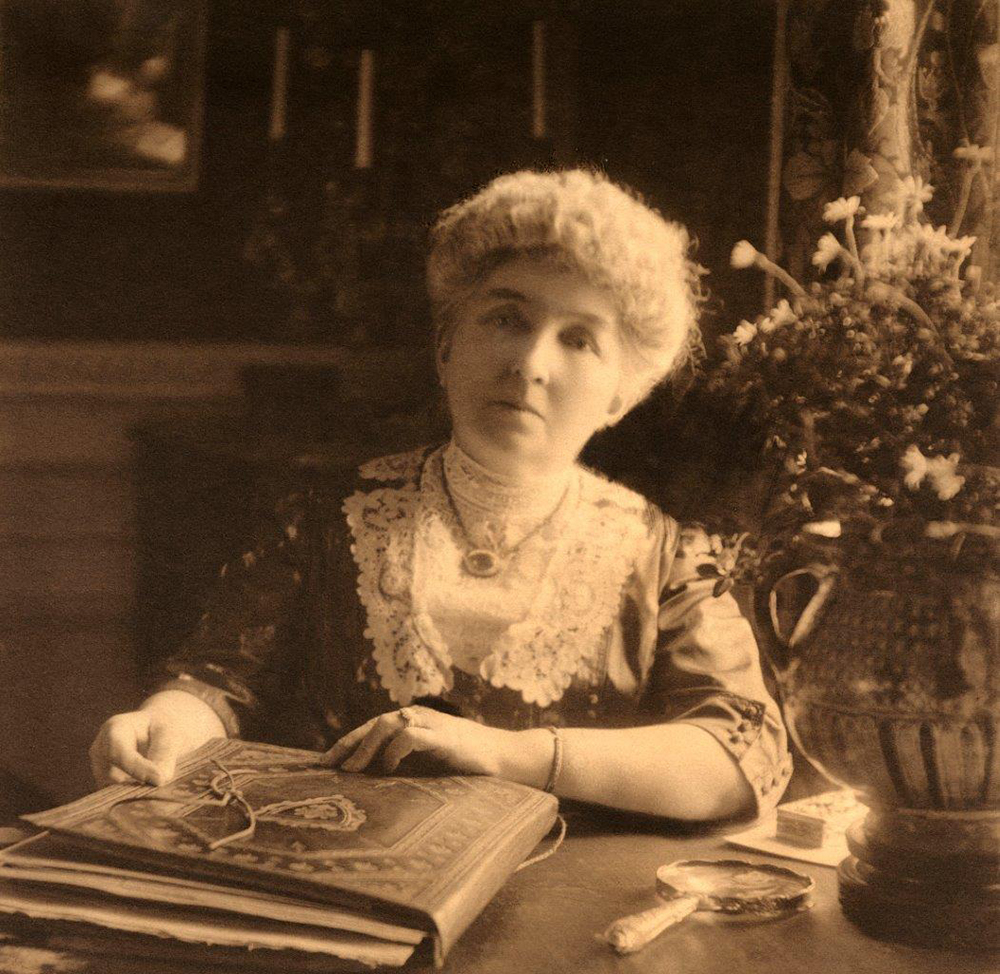 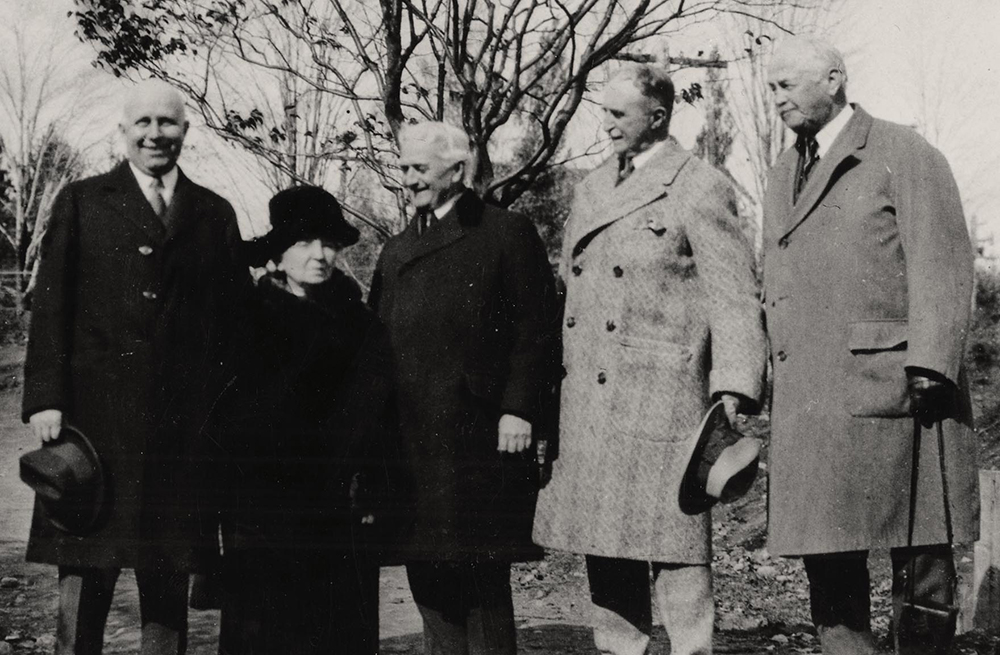 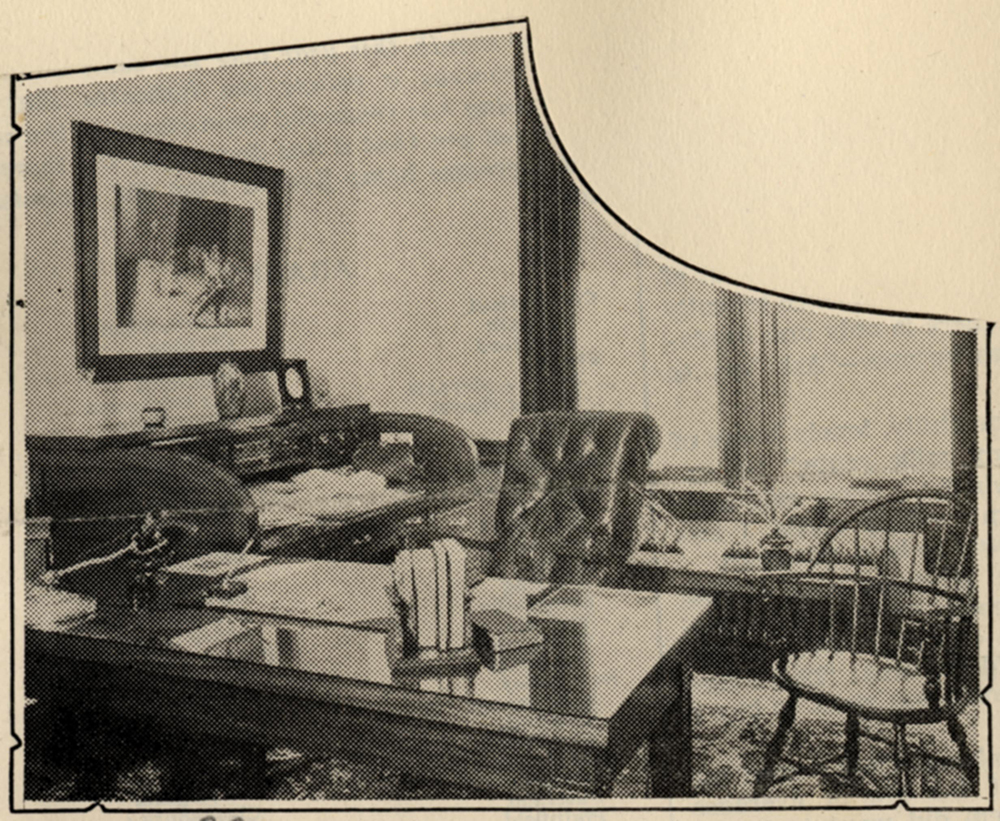 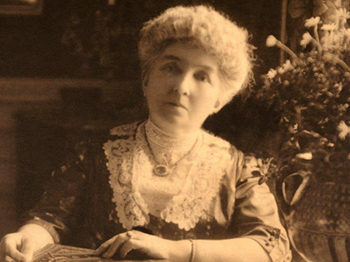 Annie Knott: First Woman on Board of Directors (1919)