ADAM H. DICKEY of Kansas City, Missouri, became interested in Christian Science in 1893 after his wife was healed, and together the couple joined The Mother Church, took Primary class, and became practitioners listed in The Christian Science Journal in 1899. After Normal class under the Christian Science Board of Education, Adam began to teach in 1901, and for almost three years, beginning in February 1908, he served as Mrs. Eddy’s confidential secretary at Chestnut Hill. Upon Mrs. Eddy’s request, he wrote the introduction to her last book, Poems, and she gave him the first copy off the press, which she inscribed. In November 1910, Mrs. Eddy’s last official request was to appoint Mr. Dickey a member of the Christian Science Board of Directors, a position he held for over 14 years. She also chose him to supervise the work of the committee translating Science and Health into German, which was completed in 1912. Adam Dickey went on to serve as Treasurer of The Mother Church from 1912 to 1917, and as a Trustee under the will of Mary Baker Eddy from 1913 to 1925. 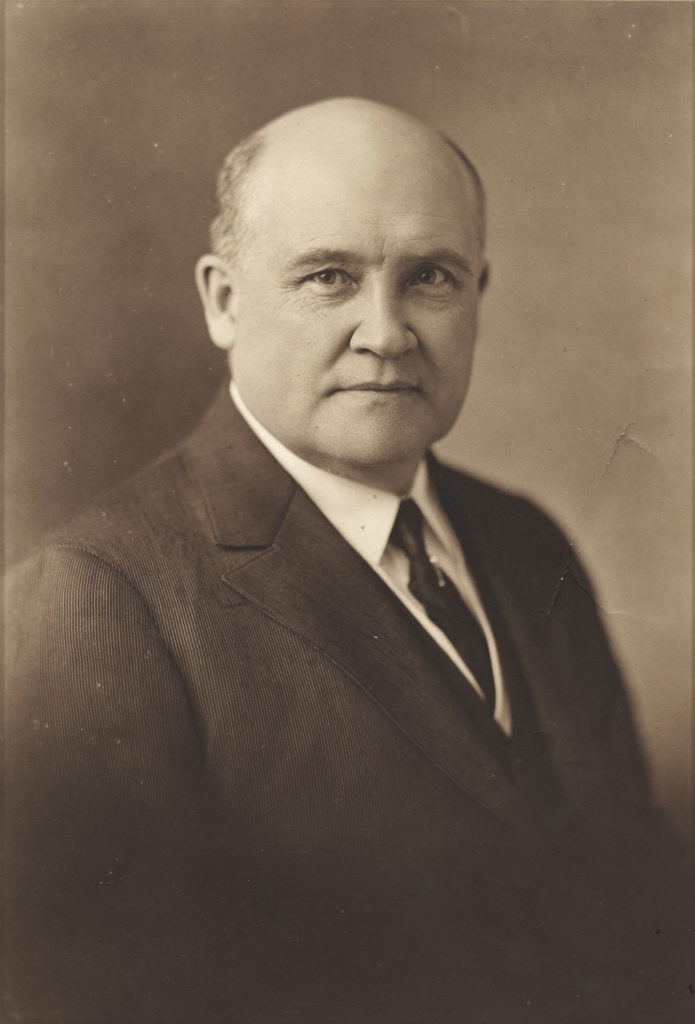 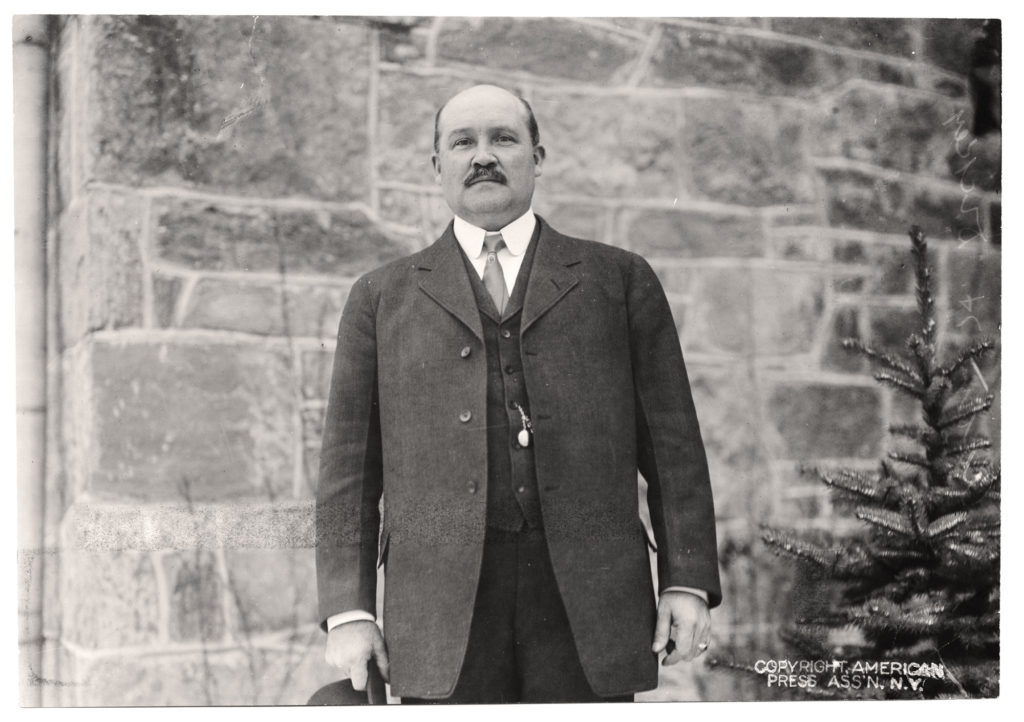 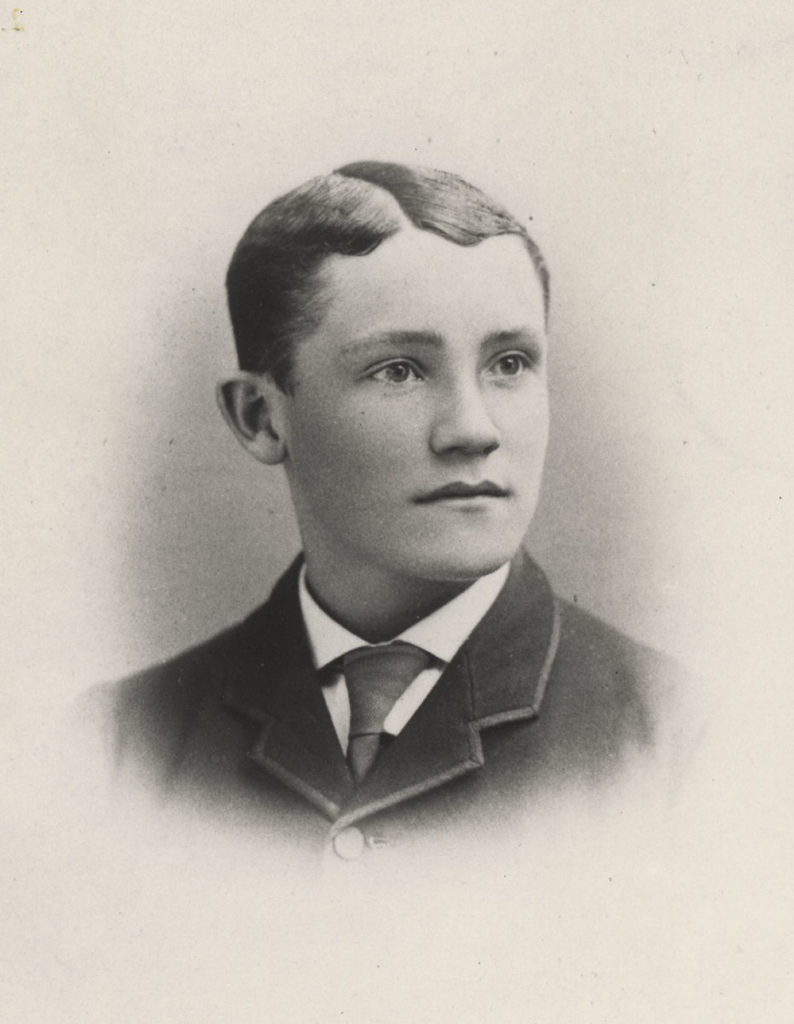 Adam Dickey at the age of 17. Longyear Museum collection 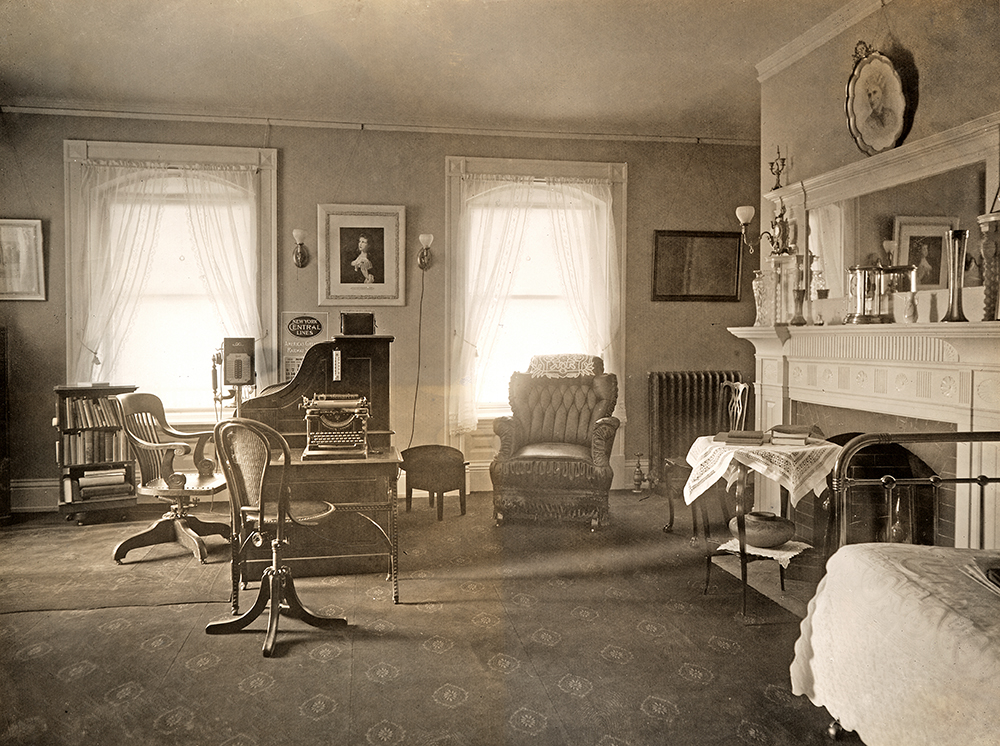