IRVING C. TOMLINSON, a native of Perry, New York, earned his Bachelor and Master’s degrees from Akron University in Akron, Ohio, in 1884, and his Bachelor of Divinity degree from Tufts University in Boston in 1888. After an earnest study of Christian Science, which included Primary class with Mrs. Eddy’s student Flavia Knapp, Irving gave up the pulpit, joined The Mother Church in 1897, and became a Journal-listed practitioner. In 1898, he was invited by Mrs. Eddy to attend her last class, and he served intermittently on the Bible Lesson Committee until 1927. Rev. Tomlinson was one of the five original lecturers appointed by Mrs. Eddy to the Christian Science Board of Lectureship, and he gave the first lecture ever held in The Mother Church, continuing in this field until 1908, then would lecture again from 1932 to 1935. From 1899 until 1910, Rev. Tomlinson served Mrs. Eddy in various ways, including as an associate secretary and a member of her Chestnut Hill household. At her request, Irving Tomlinson served as First Reader in the Concord, New Hampshire, church from 1899 to 1906. He was President of The Mother Church in 1903 and 1921, held his first class in 1911, taught the Normal class under the Christian Science Board of Education in 1928, and in 1935 ceased lecturing so he could devote his full time to the practice and teaching of Christian Science. 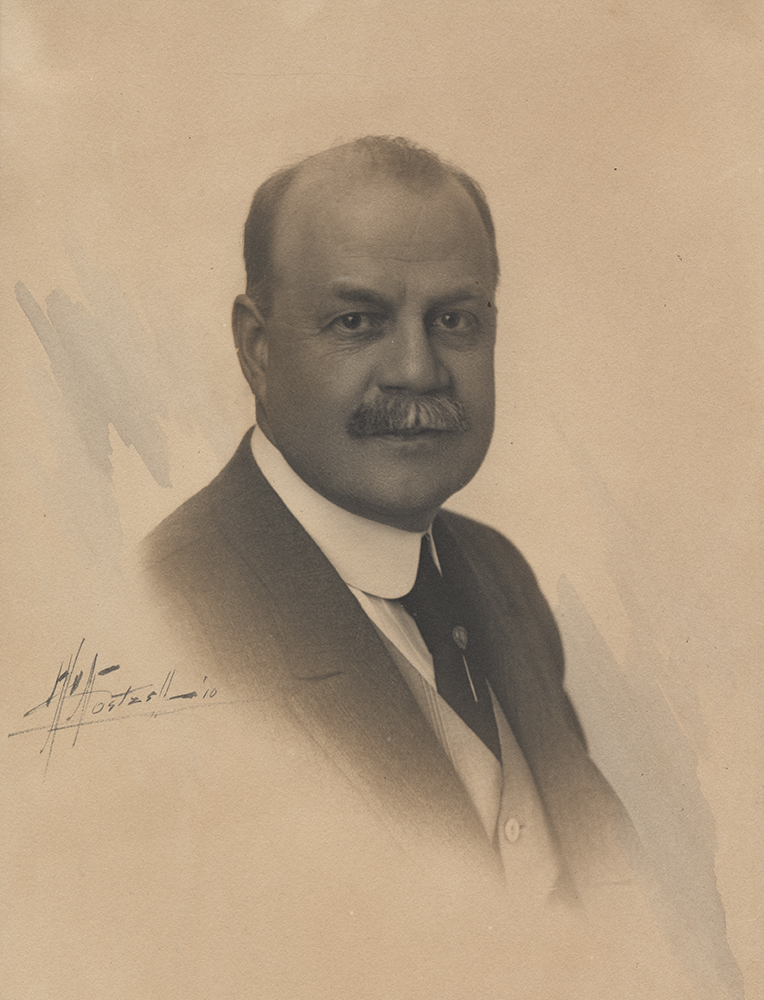 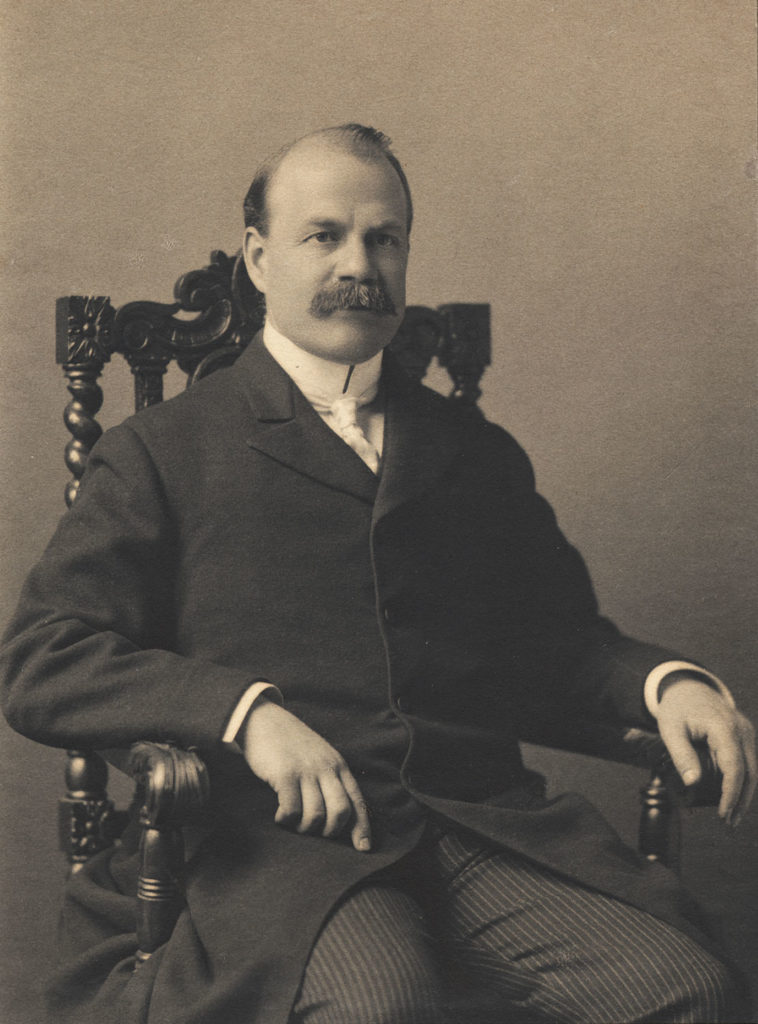 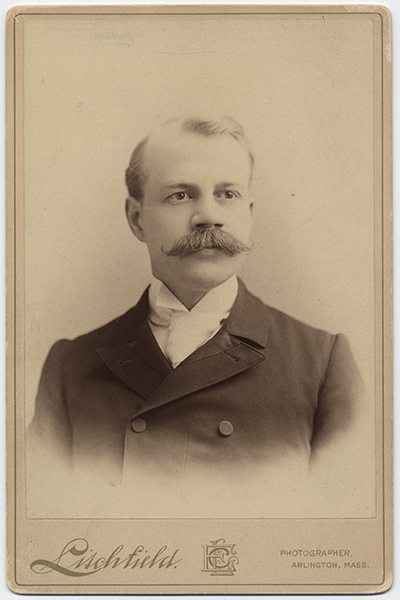 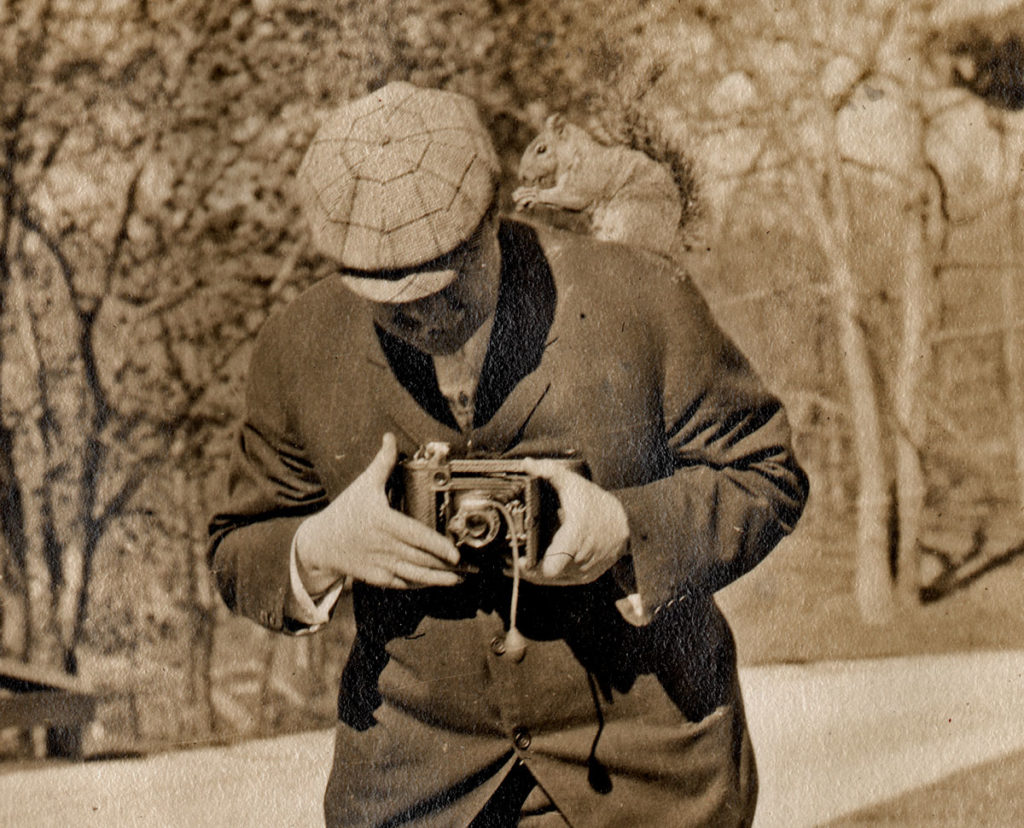