By this time the recognized leader of a worldwide movement, Mary Baker Eddy spent three productive years in this rented house, culminating in a landmark revision to Science and Health. 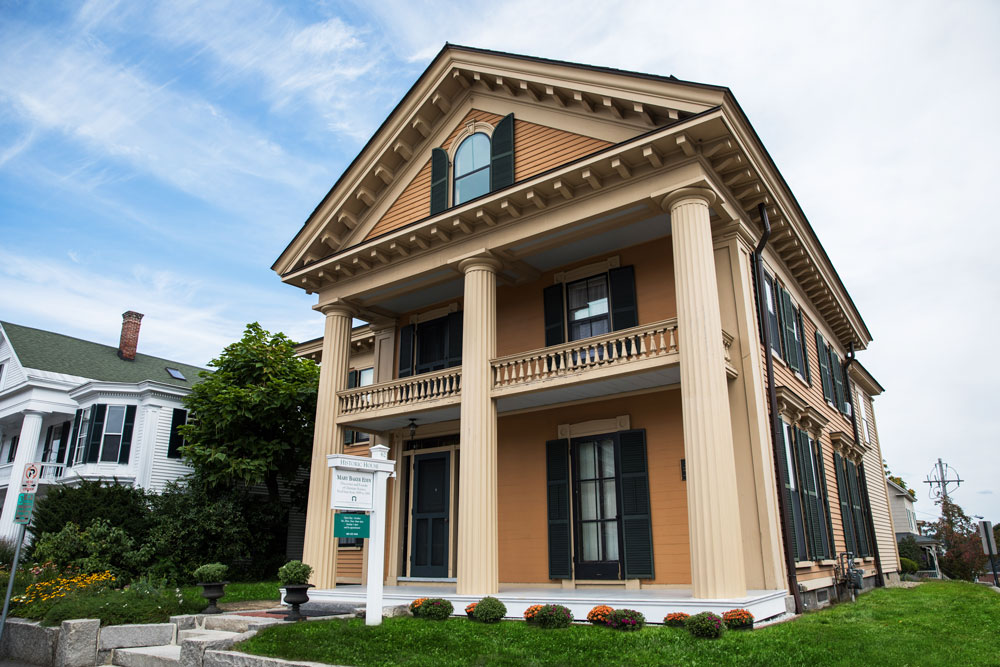 At the end of the hard-fought decade of the 1880s, Mrs. Eddy withdrew from the hectic demands of Boston. A few weeks after leaving Massachusetts in May 1889, she rented this furnished house for herself and her small staff.

From here the now seventy-year-old Leader of Christian Science rallied her followers in June 1891: “My Beloved Students: … I am still with you on the field of battle, taking forward marches, broader and higher views, and with the hope that you will follow” (Mary Baker Eddy, Miscellaneous Writings, 135-136).

In this house she revised her book Science and Health with Key to the Scriptures throughout 1890, until the landmark fiftieth edition was ready for publication in 1891. Later that year Mrs. Eddy summed up the substance of her life and work in another book, Retrospection and Introspection.

This house stands as a reminder of the work Mrs. Eddy carried out for the better part of two decades while living in Concord. In 1892 she moved from this busy downtown location to a home of her own on Pleasant Street on the outskirts of Concord. She named her home “Pleasant View.” There, in the arduous years ahead, she would reorganize her church as The First Church of Christ, Scientist — direct the building of its edifice in Boston — write its Manual of bylaws — ordain the Bible and Science and Health as its pastor — establish its educational system — and handle attacks against herself and Christian Science. 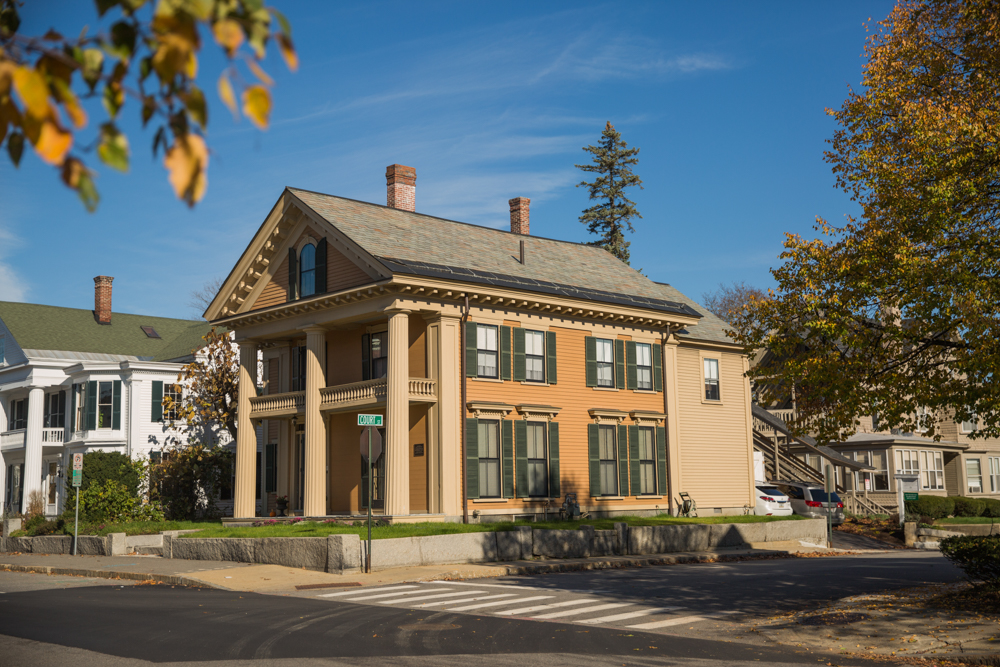 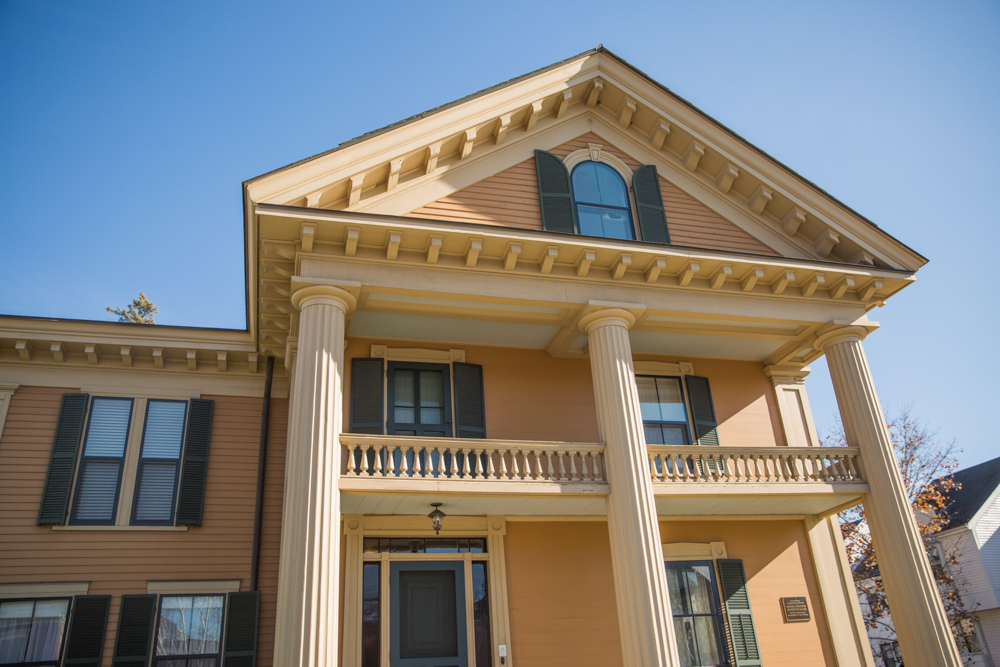 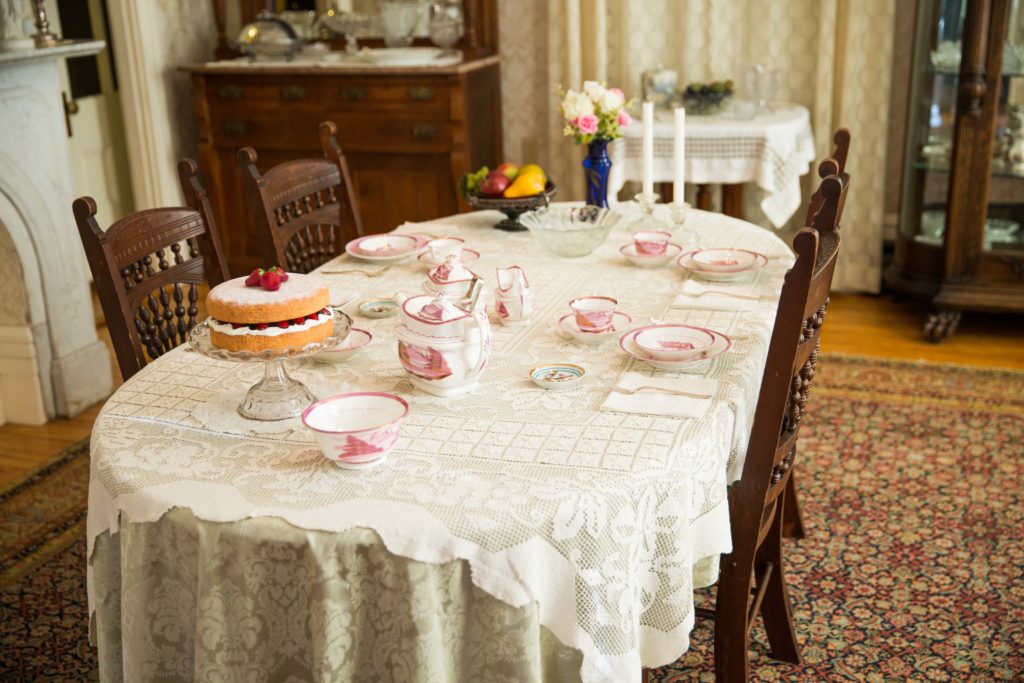 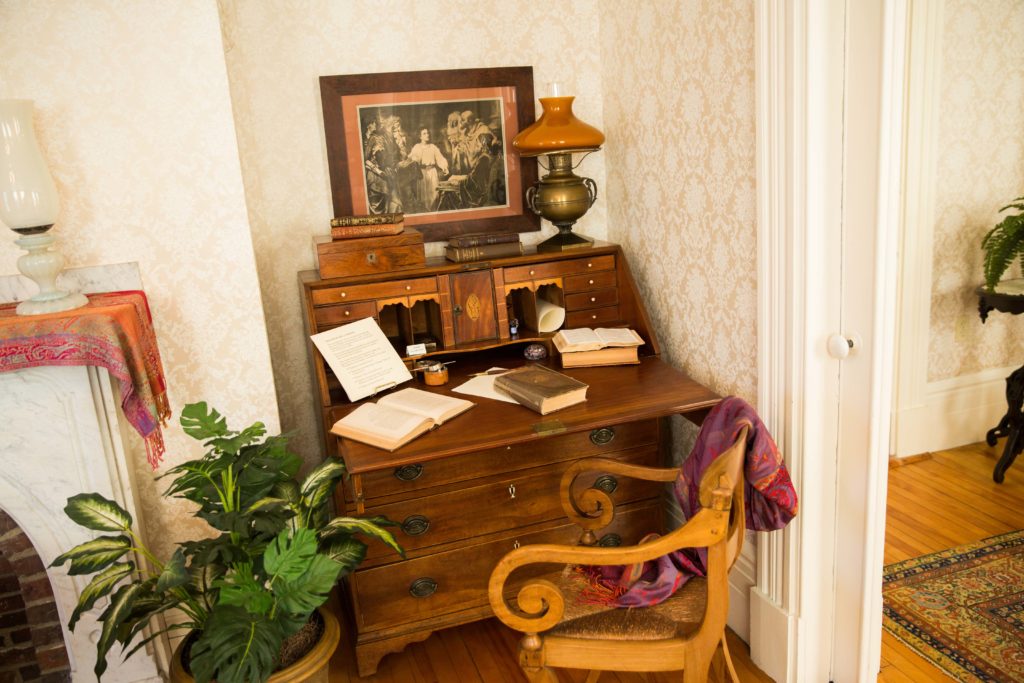 Writig desk of the period 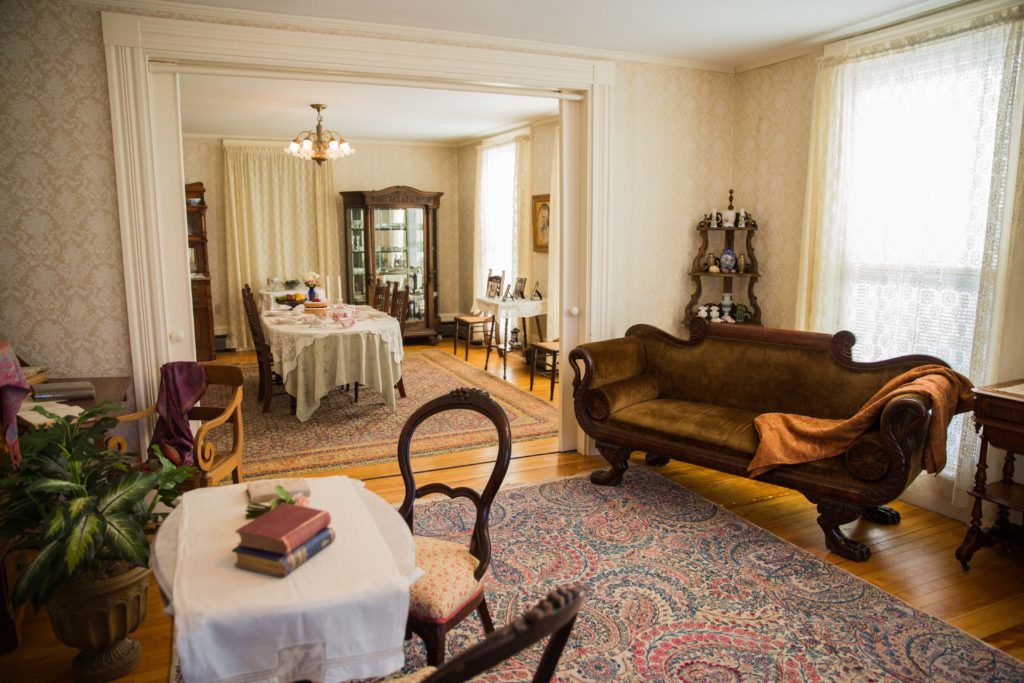 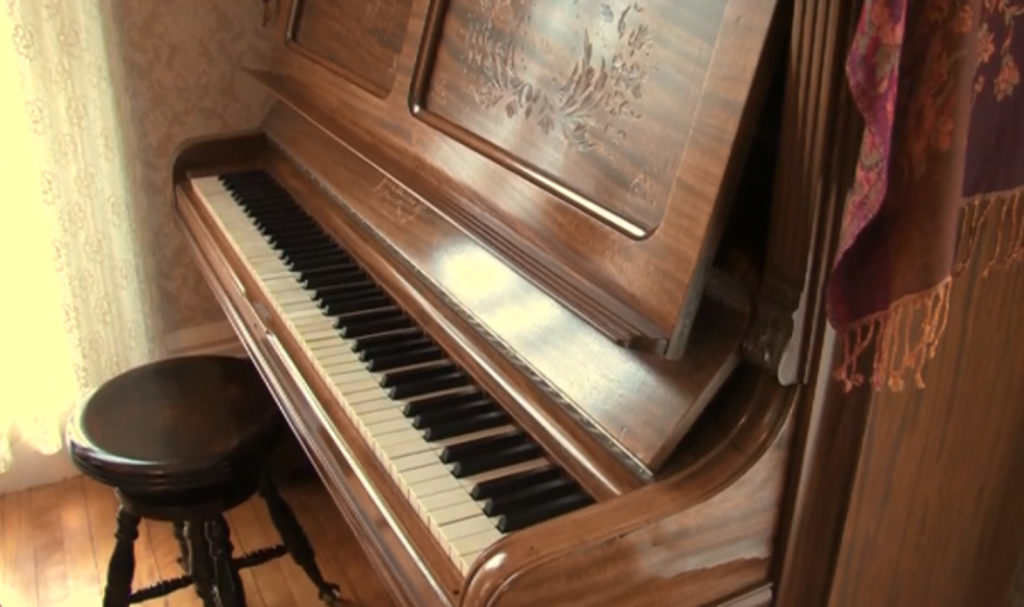 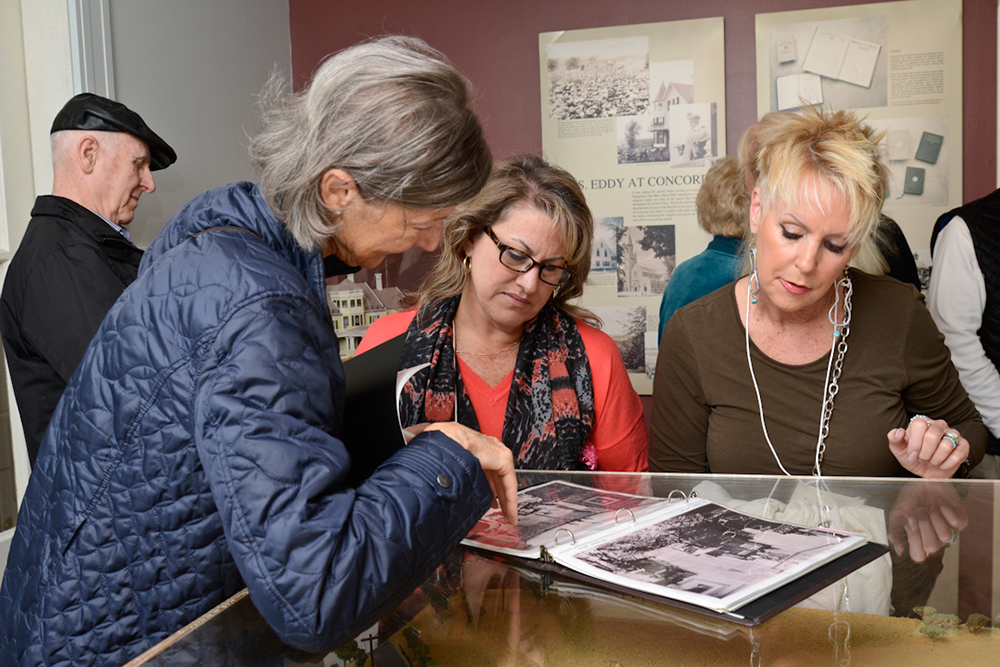 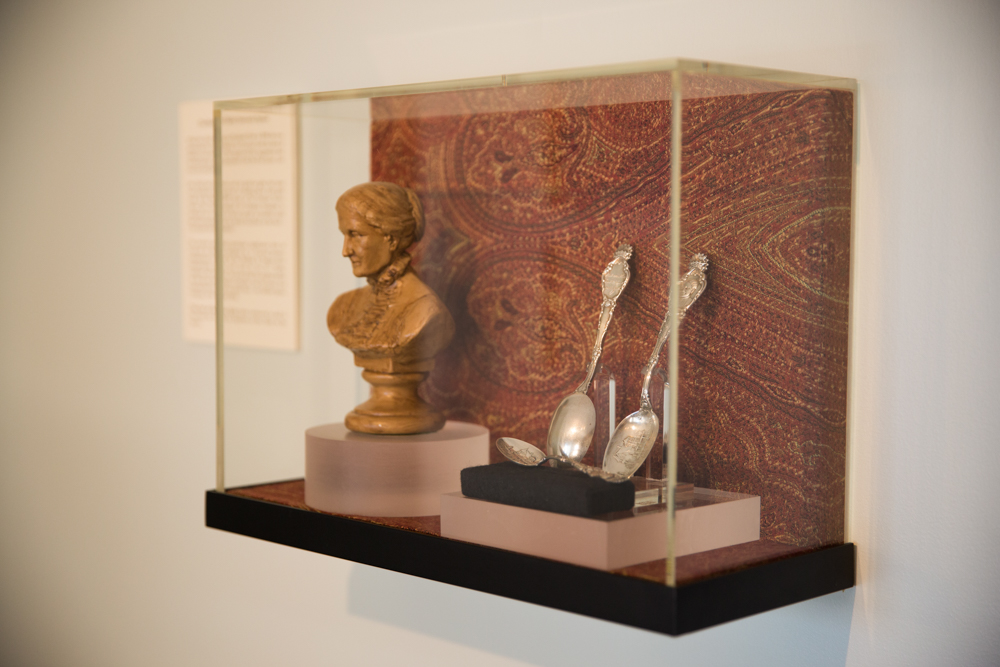 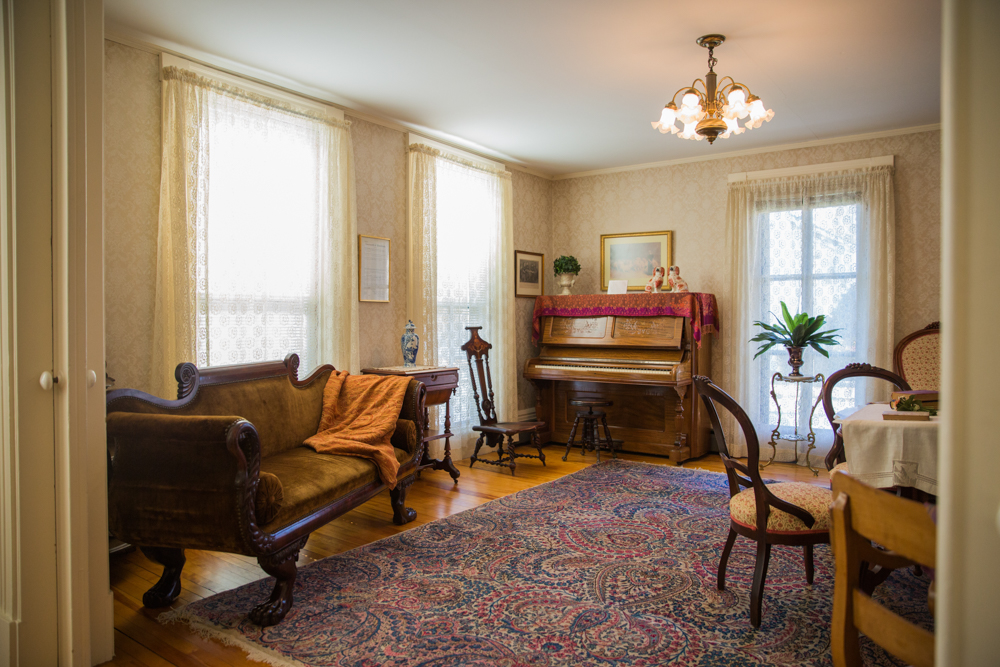 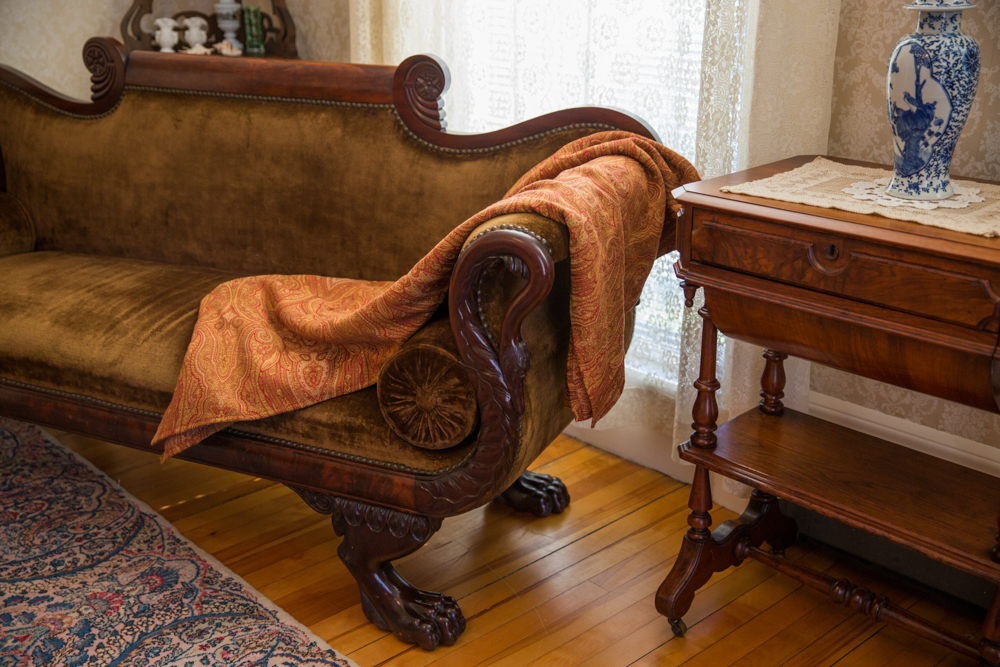 Furnishings appropriate to the period 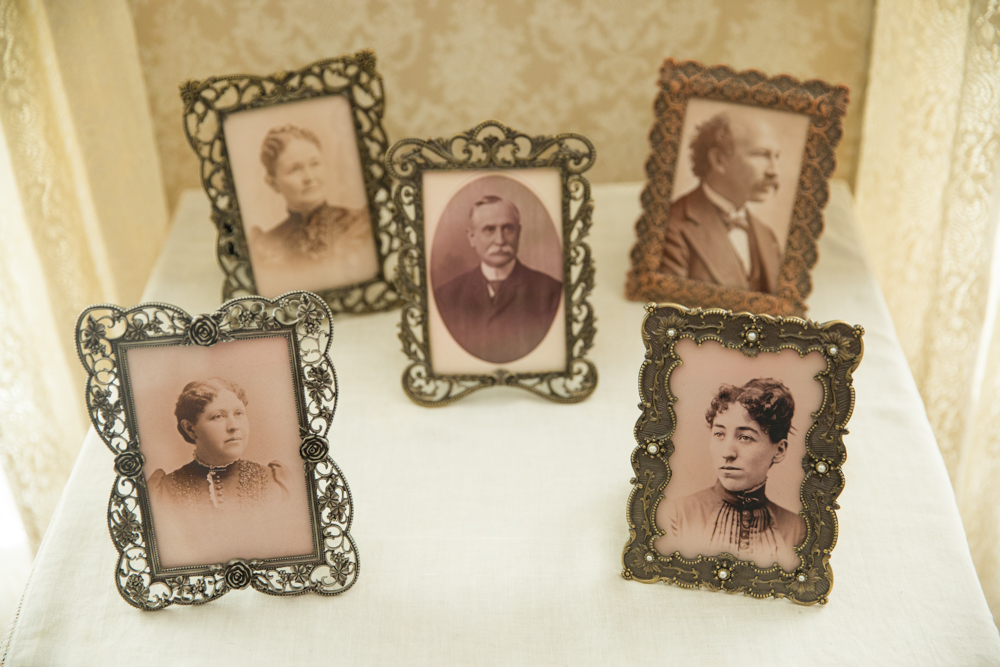 Photos of some of Mrs. Eddy's household staff 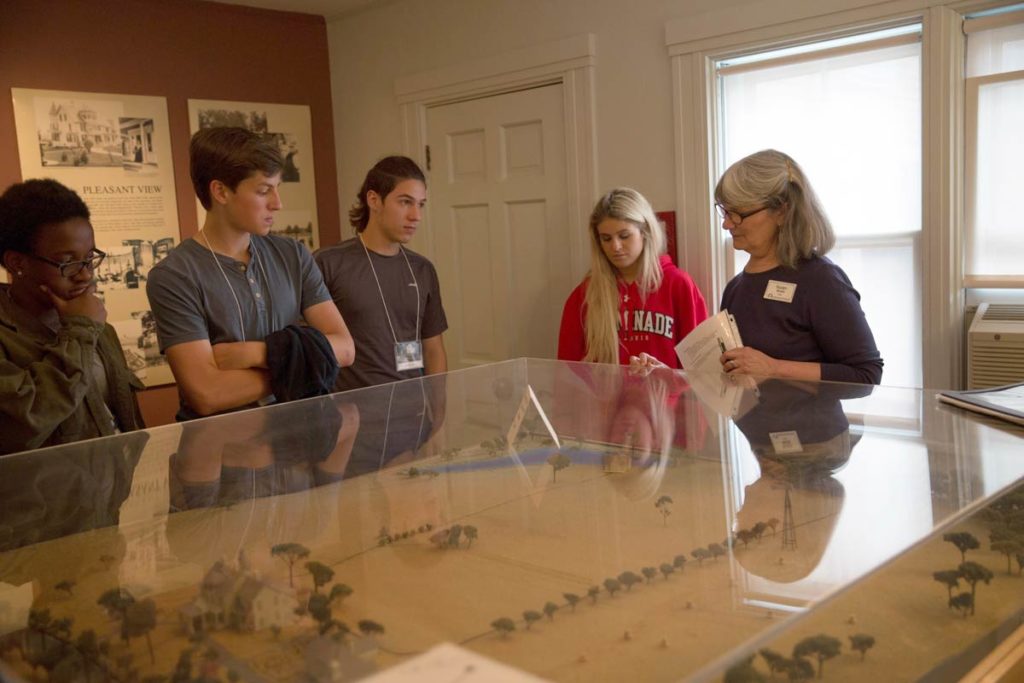 This stately Greek Revival house at 62 North State Street in Concord, New Hampshire, built circa 1850, is one of three similar houses built before the Civil War near the state capital. In 1985 it was given to Longyear Museum. The exterior underwent a major restoration in 2007-2008.

The roof was returned to slate. The elaborate cornices were repaired. Beneath white paint, researchers discovered and dated the decidedly more colorful palette of the nineteenth century. The exterior was returned to the vibrant Victorian color scheme we think Mrs. Eddy would have known.

The tour includes two period rooms, plus an exhibit on Pleasant View — Mrs. Eddy’s next home, from 1892 to 1908, which was also in Concord but is no longer standing. 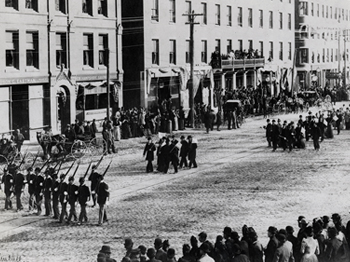 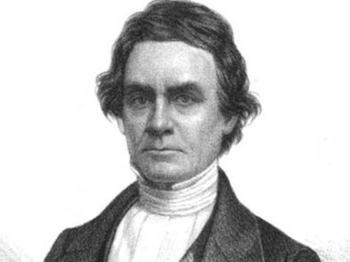