JULIA S. BARTLETT was born in East Windsor, Connecticut. By the time she turned 16 years old, both of her parents had passed on, leaving Julia to care for her five younger siblings. As a young woman, she was stricken with an illness that kept her bedridden until, in 1880, she received a circular about Christian Science from a friend. Julia obtained a copy of Science and Health and asked a Christian Science practitioner for help. The practitioner who took her case was Asa G. Eddy, Mrs. Eddy’s husband. Miss Bartlett began to improve immediately, and that same year she applied to take class instruction from Mrs. Eddy, studying with her at her home in Lynn, Massachusetts. From that time on she would spend the rest of her life, nearly 50 more years, working for the Cause of Christian Science – as a practitioner, teacher, and member of the Bible Lesson Committee, among other positions. After Normal class instruction with Mrs. Eddy in 1884, Julia Bartlett became the first Christian Science teacher to hold her own class. She was also one of the 12 original First Members, who met in her apartment at Mrs. Eddy’s direction to organize The First Church of Christ, Scientist in Boston, Massachusetts, in its present form. 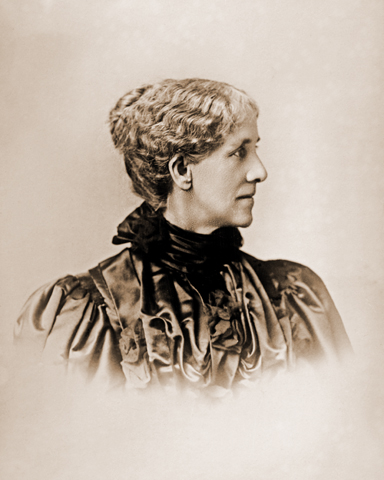 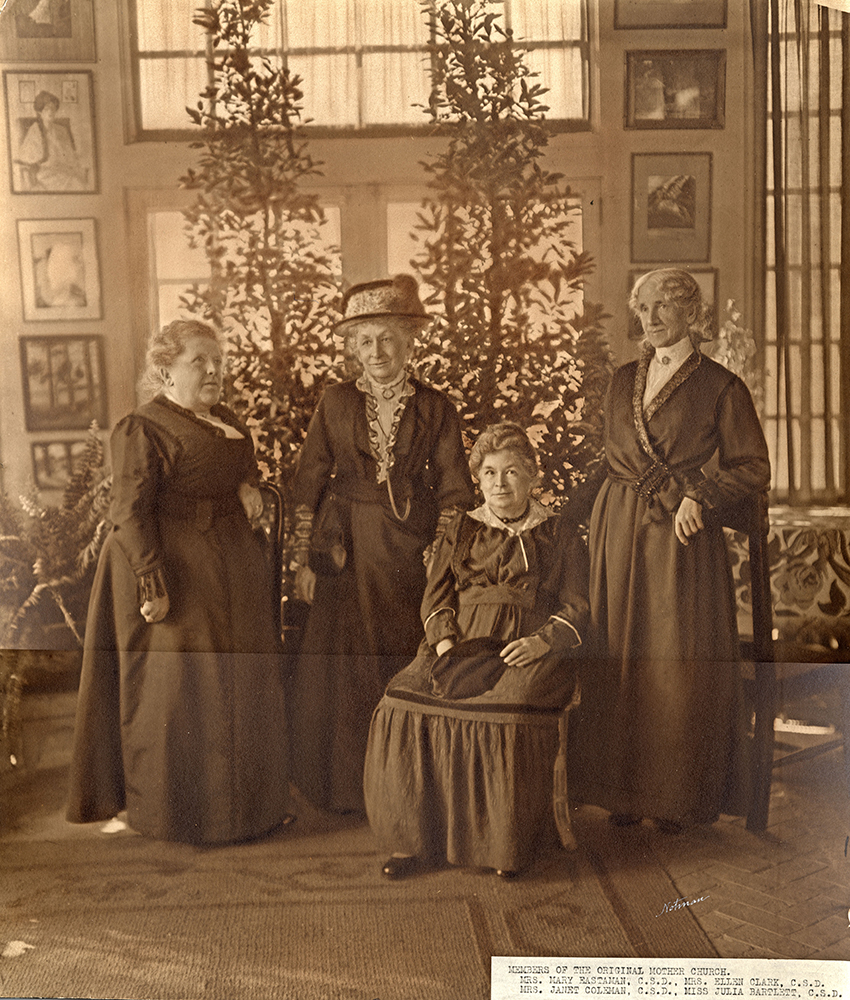 Four of 12 students asked by Mrs. Eddy in 1892 to be organizing members of The First Church of Christ, Scientist, in Boston. From left: Mary Eastaman, Ellen Clarke, Janet Colman, Julia Bartlett. Photographed ca. 1917 at the Longyear residence. Longyear Museum collection 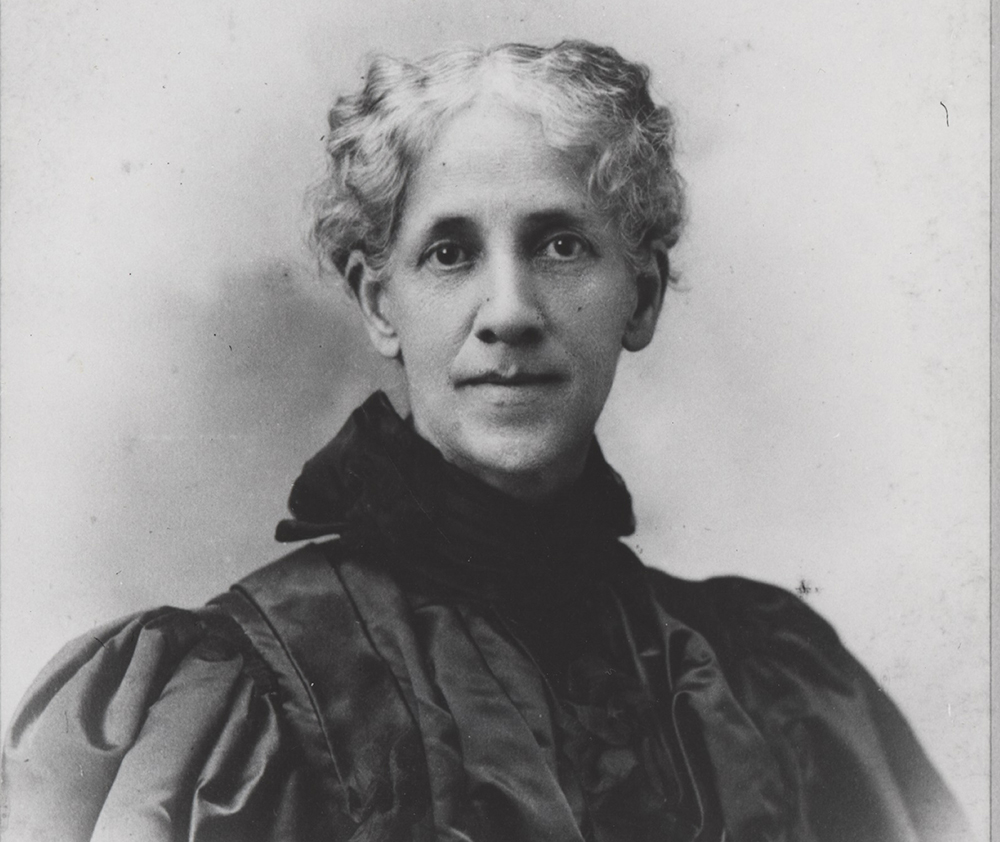 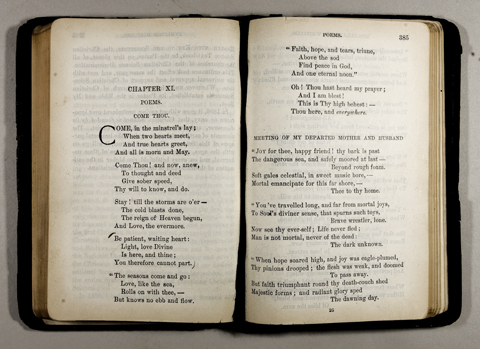 Miss Bartlett’s copy of Miscellaneous Writings, given to her by Mrs. Eddy, who had marked the fourth verse of her poem “Come Thou” for Julia’s comfort on the passing of her brother. Longyear Museum collection 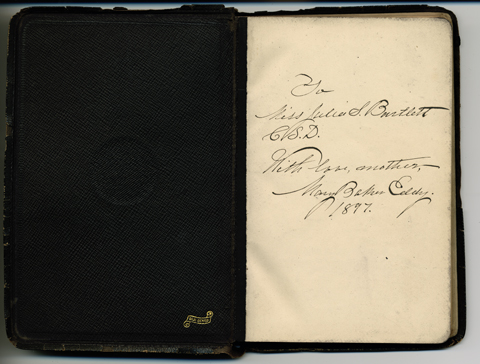 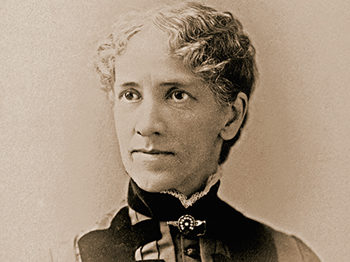